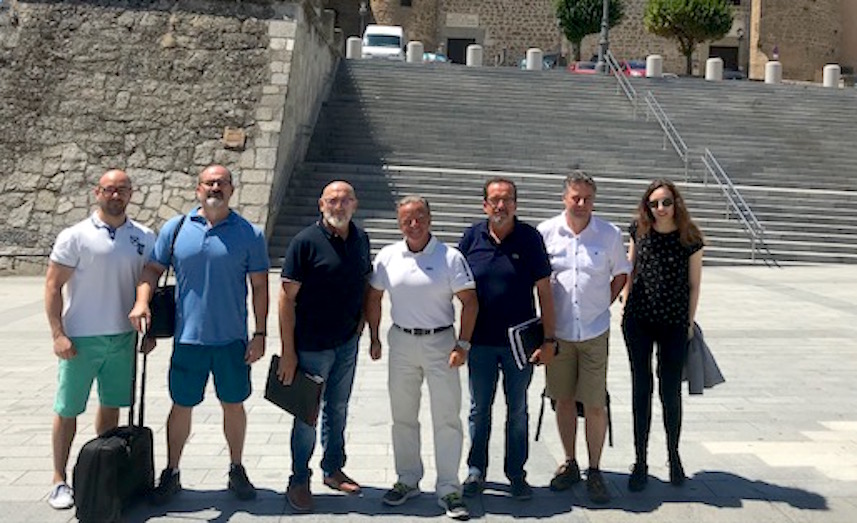 The meeting was held in an historical building from 15th century, taking the opportunity to review the next coming IFBB season in Spain, Portugal and in South Europe where it will be held several international contest. They spoke specially about three important events as the 8th Arnold Classic Europe (Barcelona) and the 2018 World Men´s Championships (Benidorm) -both in Spain- and the 2018 IFBB Mediterranean Championships that will be held in Portugal.