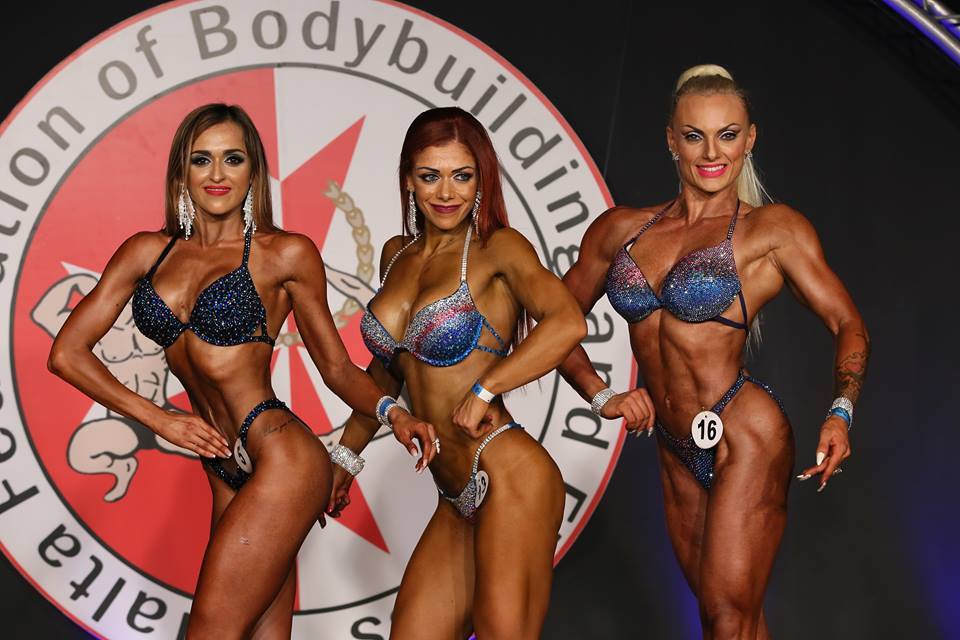 Recent st 25th August, over 500 Maltese bodybuilding and fitness fans gathered at the Corinthia San Gorg Hotel in St. Julians for ‘The Battle’. This yearly summer competition is organised by the Malta Federation of Bodybuilding & Fitness (MFBBF), led by president Ralph Decelis.

The event featured over 40 athletes in Bikini Fitness, Wellness, Bodyfitness, Men’s Physique, Classic Bodybuilding and Bodybuilding, including a number of fantastic guest appearances, and a spectacular demonstration of Children’s Fitness, which will be introduced officially by the Federation at the next National competition, in April 2019.

‘The Battle’ has developed into a highly anticipated fan-favourite summer highlight and established itself as a permanent fixture on the Maltese bodybuilding and fitness competition calendar, qualifying local athletes for the prestigious Arnold Classic Europe this September in Barcelona, and the IFBB autumn season.

The outstanding athletes Mandy Saliba, Graziella Gerada, Chantal Graziani, Karim Mohammad A. Ibrahim, Bjorn Demicoli and Kurt Frendo won their respective categories and have qualified to represent Malta at the ACE in Barcelona. Furthermore, the IFBB autumn season will see a good number of Maltese athletes participating in various international events and Diamond Cup around Europe, showcasing their outstanding physiques and impressing the judges.

In these last few years, MFBBF athletes have constantly achieved respectable results in all international IFBB competitions, particularly earlier this spring season when the Maltese team won a Silver and Gold medal – including Pro Card, at the Europeans, as well as very respectable results and several medals at the various Diamond Cup organised around Europe.