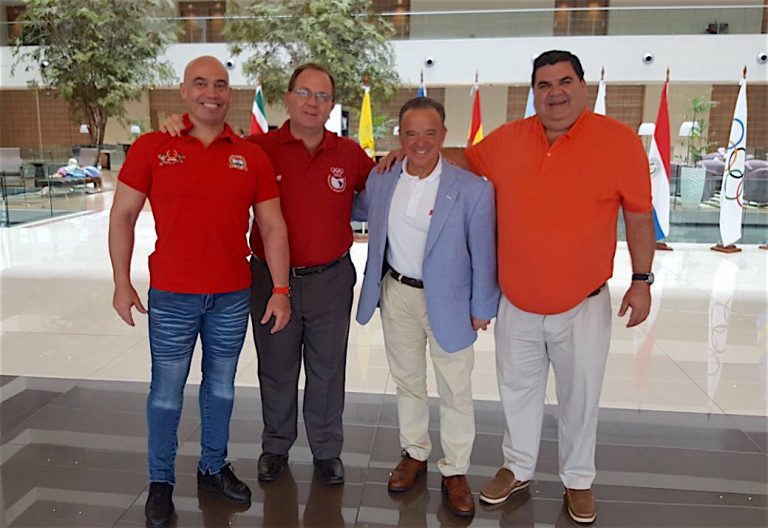 President Santonja just arrived to Asuncion, the capital city of Paraguay; where has been invited to attend the General Assembly of the South American Olympic Sport Organization (ODESUR). Next Monday 11th, will starts the 30rd. ODESUR Congress at the headquarters of the Paraguayan Olympic Committee. The central point of the agenda will be the confirmation of the headquarters for the 2022 Games. Asunción and its metropolitan area will host the international event for the first time.