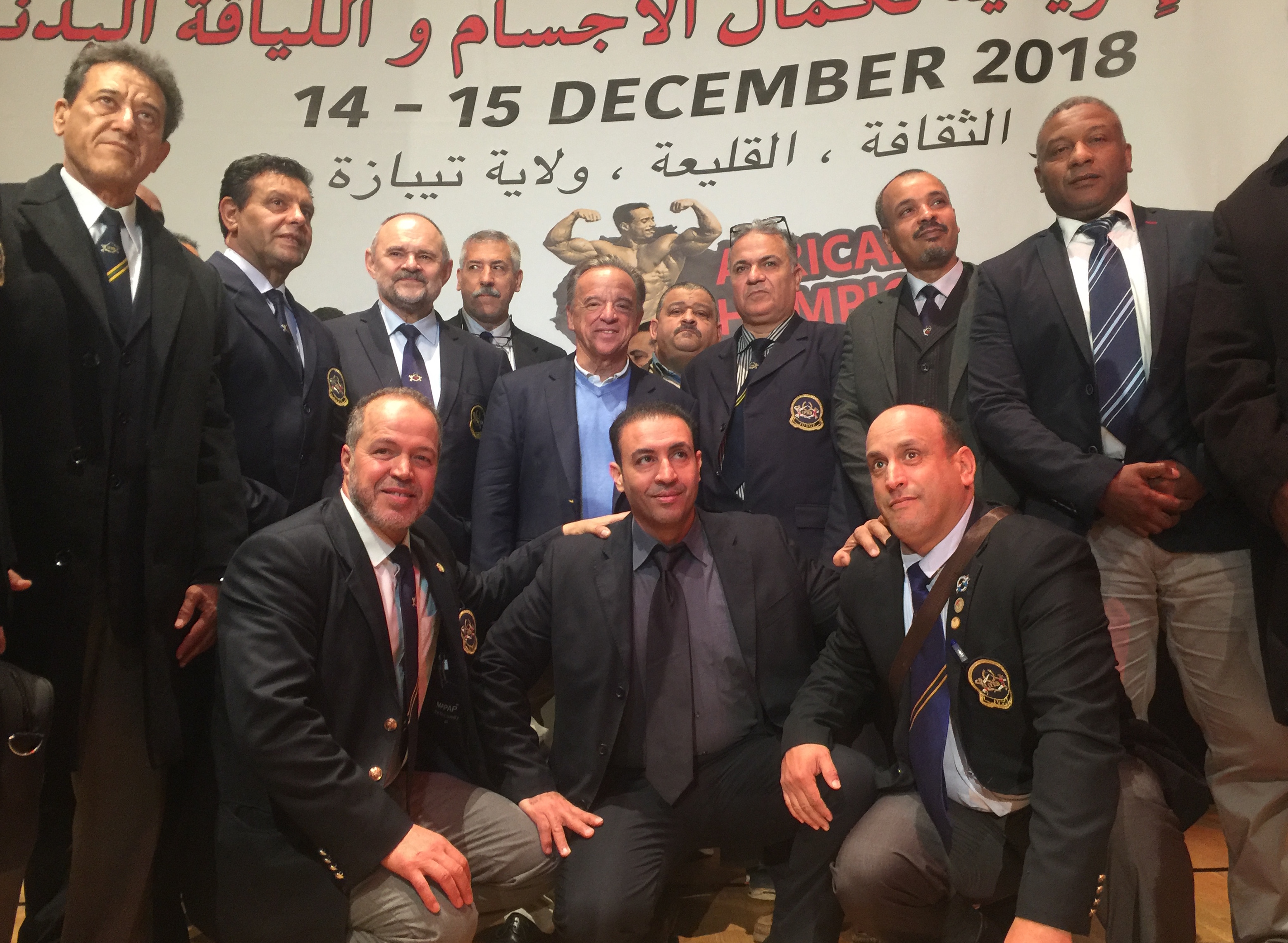 This is the second international Bodybuilding event organized by the AFBBFPL, showing the important development of our sport in the country where, this 2018, two athletes from Bodybuilding and Powerlifting are included in the Top 5 of Algerian athletes, recognized by the national authorities.

President Santonja will attend the Championships and will celebrate, as well, some official meetings with Sport Executives as Mr. Mustapha Berraf -president of the Association of National Olympic Committess of Africa- and Mr. Amar Addadi -president of the International Committee of the Mediterranean Games-.