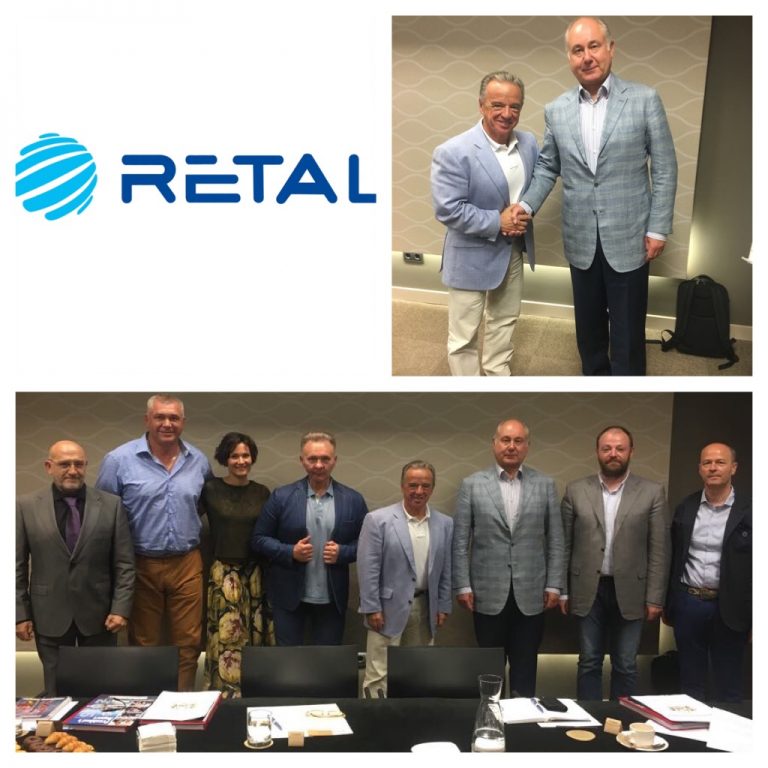 IFBB is pleased to announce the signing of a sponsorship agreement with the prestigious RETAL group, a leading worldwide packaging solutions provider, in Madrid, between its Chairman of the Board, Mr. Anatoliy Martynov and IFBB President, Dr. Rafael Santonja.

With its commitment to social and environmental standards, RETAL has been producing high quality Polyethylene Terephthalate (PET) packaging solutions for its customers in Europe, Asia and the Americas, for over 20 years. With its headquarters in Cyprus, and 24 production sites in 13 countries, RETAL provides high-quality products, services and solutions in close collaboration with developers, manufacturers and suppliers.