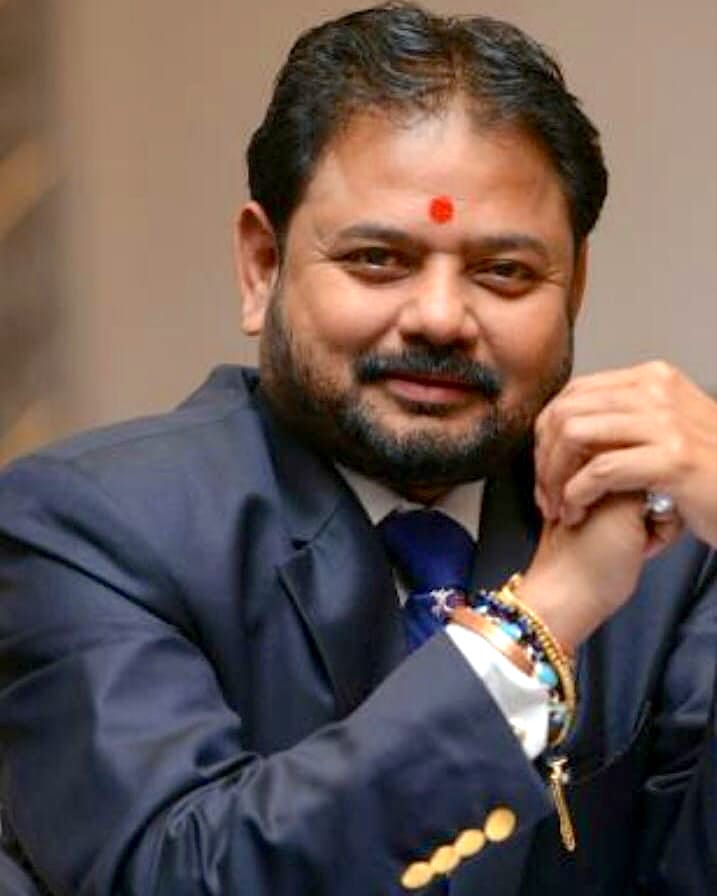 More great news for Bodybuilding are coming from India: the General Secretary of the India National Federation (IBBFF) and the Asian Federation (AFBF), well-known executive official Mr. Sanjay More, has been officially nominated for the prestigious “Shiv Chhattrapati Award 2017” -organized by Government of India- in recognition to his outstanding contribution, in the field of the Sports and social activity, during last 35 years.

Always related to Bodybuilding and healthy lifestyle, Sanjay More -born and resident in Maharashtra- has been inspiring thousands of athletes and supporters, in his career. Always loyal and efficient IFBB official, he is been working closely during this decade with President Santonja. Now he will be awarded with one of the highest honour from India, coming next 17th February, at the historic place of Gateway of India (Mumbai).