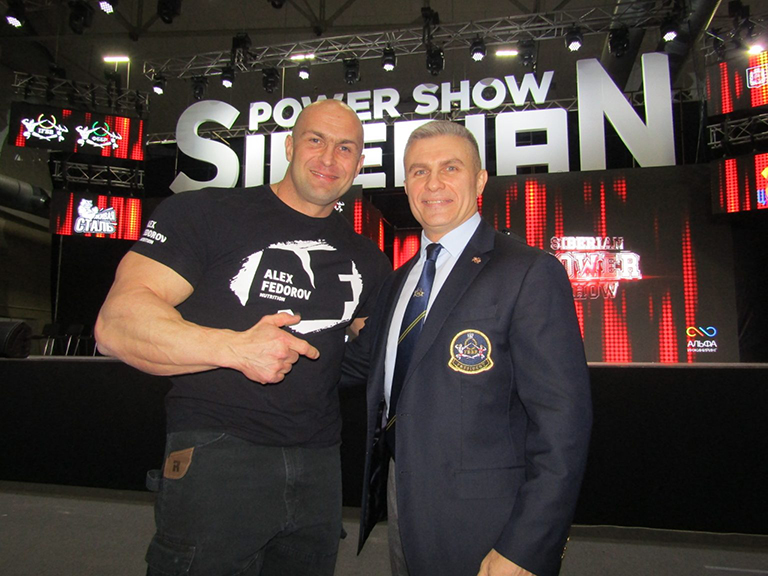 Organized by promoter Denis Kiyutsin under the supervision of Russian Bodybuilding & Fitness Federation, chaired by Alexander Vizhnevsky; the IFBB Siberian Power Show 2020 celebrated in Krasnoyarsk (Russia), opens the IFBB season in Europe during this weekend 7th to 9th March.

Over 250 athletes from Russia, Middle East and the former USSR attended the registration of this event that will spread 17.000 US$ in cash prizes for the best competitors in Bodybuilding and Bikini, qualified for the Super Final to be held on Monday 9th.

The Siberian Power Show reaches this year its 5th edition and consolidates its evolution, becoming in an international IFBB event, aspiring to be one of the most popular events for athletes, in the beginning of the season, as well as companies and Eastern sponsors.