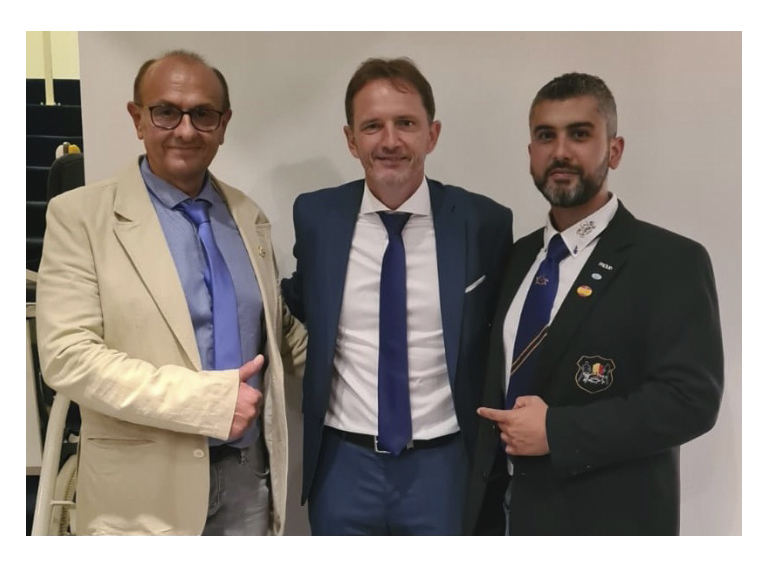 The Belgian Federation will hold this year the IFBB Diamond Cup Belgium, next October 22nd-24th in the City of Mons.

Previously, also in the Benelux area, the Luxembourg Federation will organize a new edition of the already traditional IFBB Bellux Cup, next October 8th-9th.