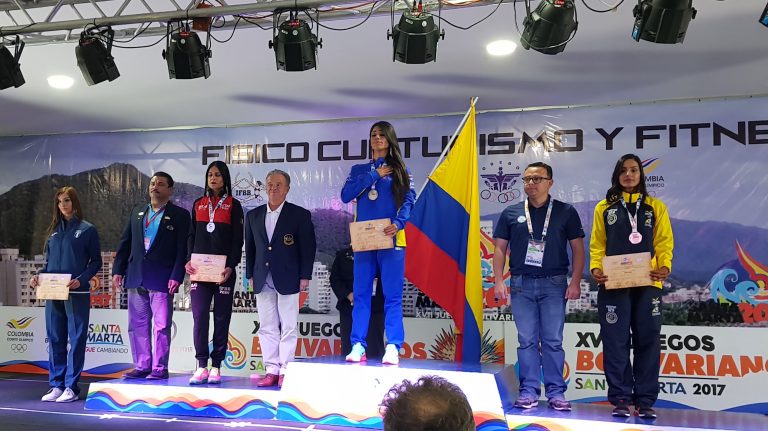 Considered as ” the best Bolivarian Games in the History”, the recent 18th edition celebrated in Santa Marta (Colombia), will be remembered for several positive reasons and, one of them, will be the participation of IFBB athletes from Games Classic Bodybuilding, Men´s Physique, Bikini Fitness and Fitness, in this Games.

In overall, a fantastic experience that strengthened the relationships between IFBB and Olympics and will have its continuation in the American continent, where IFBB is fully recognized by the Pan American Sport Organization (PASO/ODEPA).