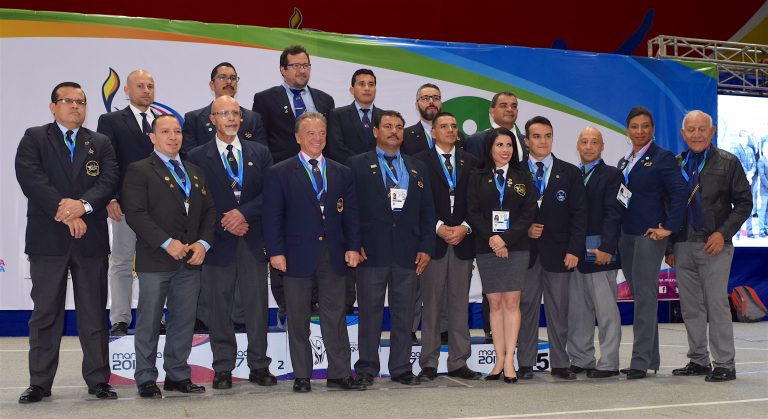 The 2017 Central American Games held in Managua -the capital city of Nicaragua-, from 3rd to 17th December; have represented another evidence about Bodybuilding and Fitness, as solid sport partners, in America. The positive and successful experience about the IFBB participation in this Games, with an important number of athletes and officials from the Central American countries, represent another step forward in our integration inside the Olympic Family.