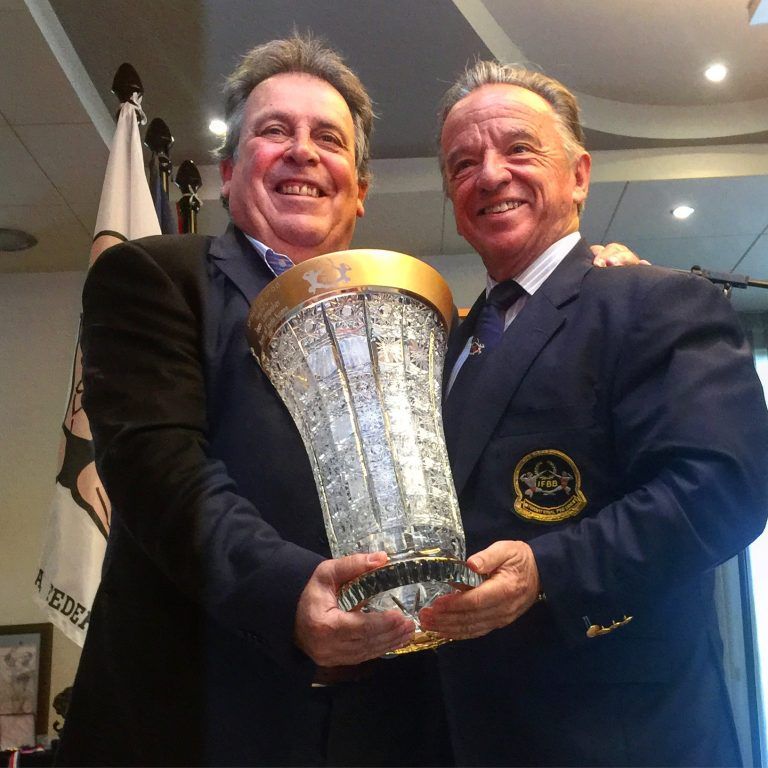 The main award was presented to IFBB Patron and Mayor of Santa Susanna, Mr. Joan Campolier; who received the IFBB Spirit of Sport Award, in recognition to his wide support to European and International Federation since 2003, when Santa Susanna hosted its first international Bodybuilding & Fitness event.

Joining Mayor Campolier, other distinguished officials were awarded during the EBFF Congress: