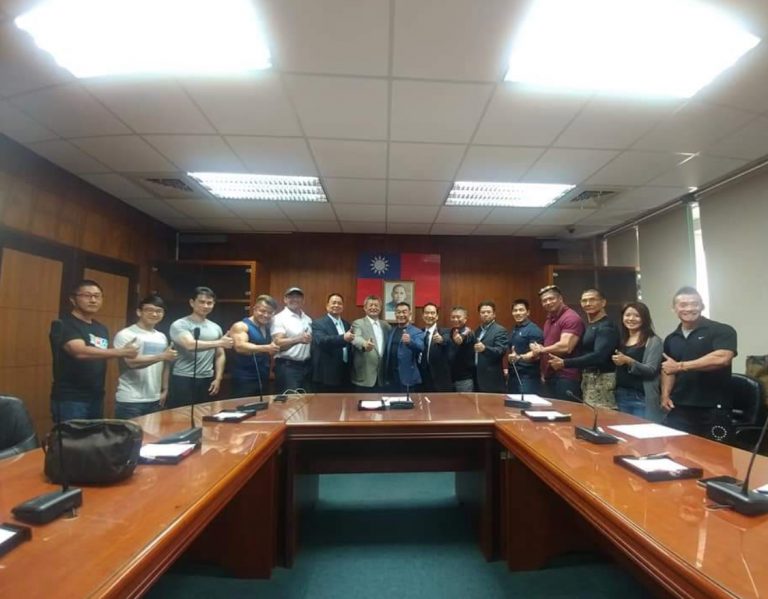 After the elections celebrated recent April 11th in the National Federation of Chinese Taipei, Mr. Hsu An-Chin, was appointed to be the new President for the next 4 years.  Government officers from Ministry of Education and Sports Administration witnessed the election and gave Hsu a warm greeting.

The IFBB convey its best wishes and support to new president Hsu An-Chin and all the Bodybuilding and Fitness fans, in Chinese Taipei.