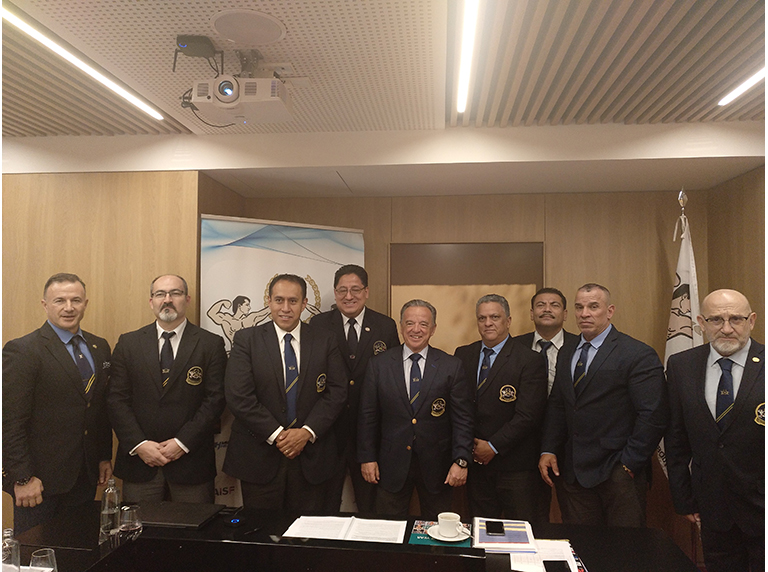 IFBB convened in Madrid, Spain, the Meeting From The America’s starting in February 27th and ending on the 1st of March.

IFBB President stablished a meeting to treat some important matters in America, like this years calendar of events, that will include no more no less than 20 Pro Qualifier events and 10 Elite Pro events, so we can say that is growing in America!

The IFBB will also participate in two Olympic events, the South American Beach Games in Rosario, Argentina, next 20-23 of March, and the Panamericana Games, in Lima, next August 9-11, in which IFBB will participate as medallist sport.