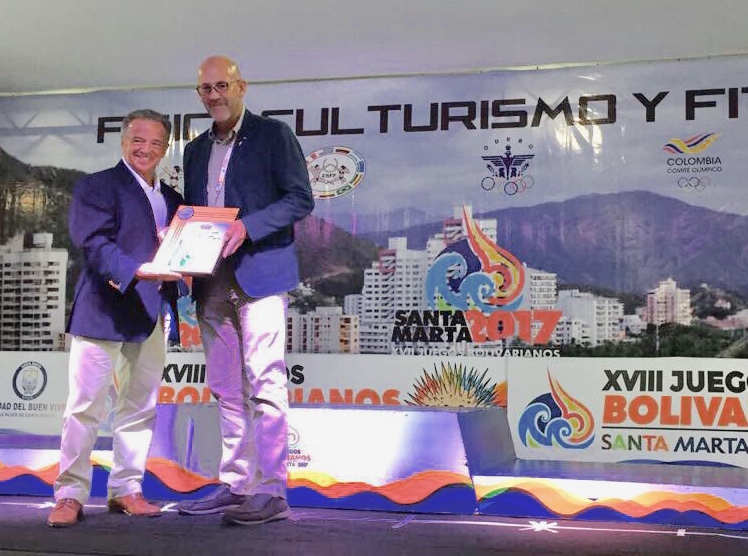 The recent 18th Bolivarian Games held in Santa Marta (Colombia) represented a fantastic chance for IFBB to strength the links with the Olympic Family, in America.