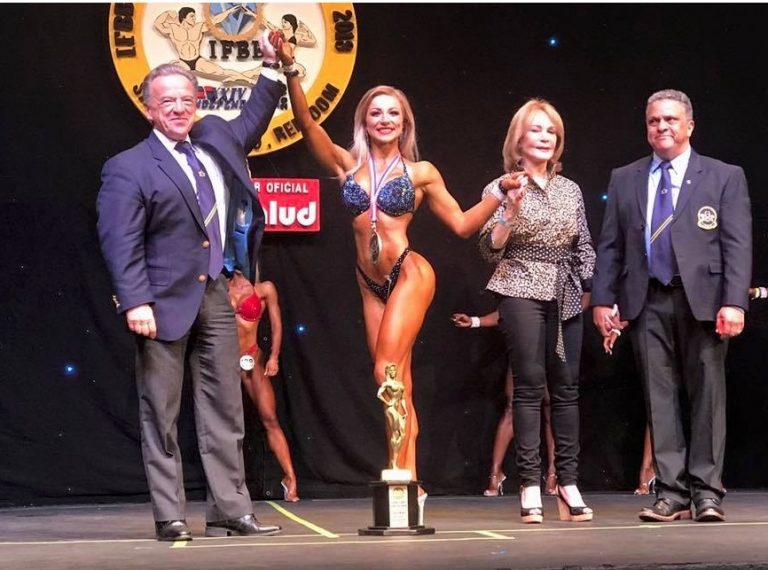 The second international event of the season has been a Pro Elite Qualifier event in which the winners and 2nd places in the Super Final became eligible to apply for the Elite Pro card. Some of them accepted the new status and made their debut, in the Elite Pro La Hispaniola Grand Prix celebrated, after the Diamond Cup Caribe, at the magnificent Jaragua Hotel & Casino.

Picture: Paula Mocior (Poland) won the Super Final, in Bikini Fitness, and the Elite Pro Card. She made her professional debut, at La Hispaniola Elite Pro, in the best way: earning the title!