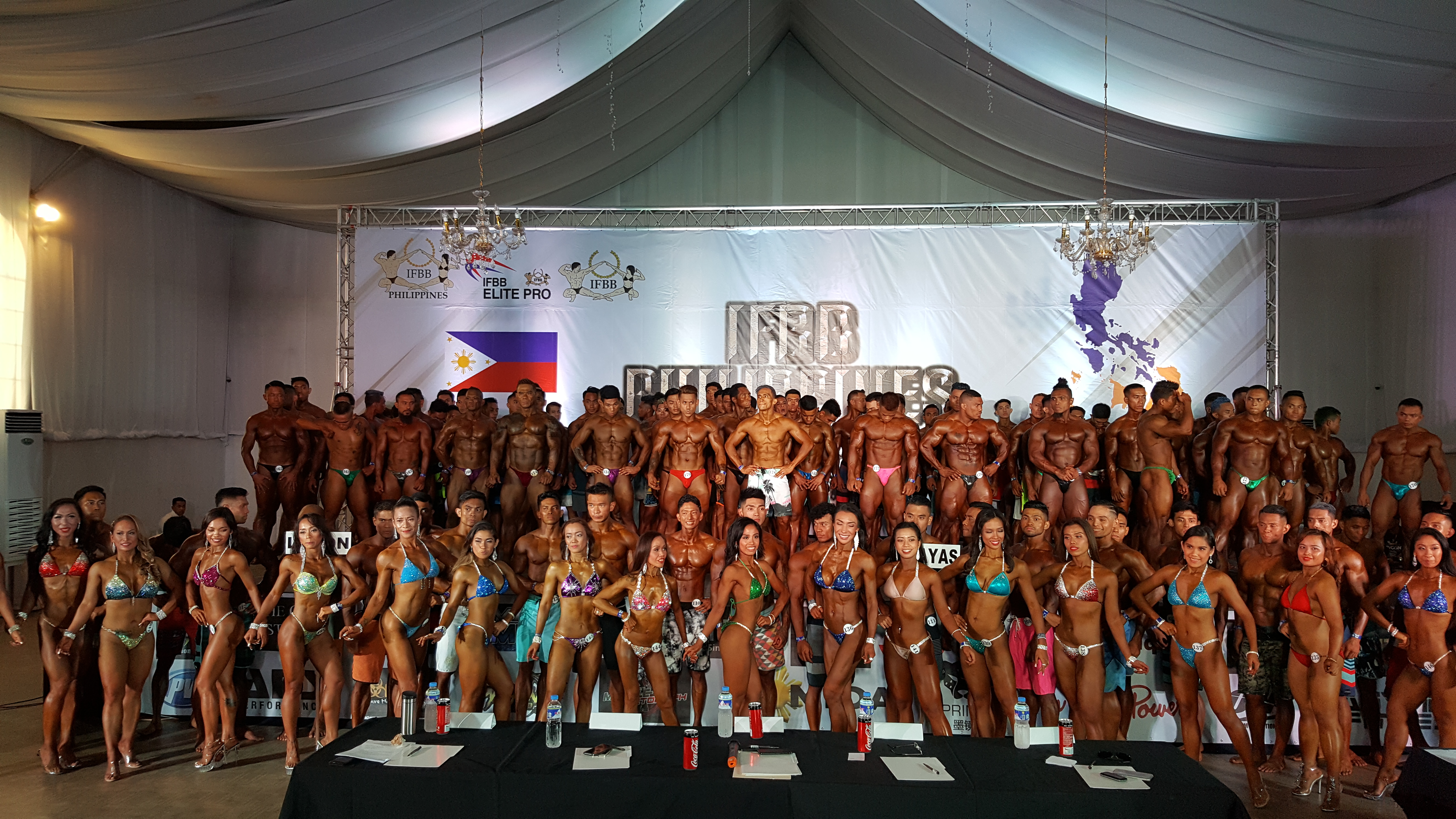 Organized by the Bodybuilding & Fitness National Federation led by Mrs. Rowena Walters -former international athlete-, the 2019 National Championships celebrated, recent weekend 20th-21st July, in Manila, were a complete success with near 200 athletes from every corner of the country.

Additionally, the event was extremely well attended resulting in a full house, confirming the development of our sports, in the Philippines.

The main winners were:

Philippines will be attending the coming next IFBB / AFBF Asian Championships that will take place, during next weekend July 27th-29th, in Harbin (China).