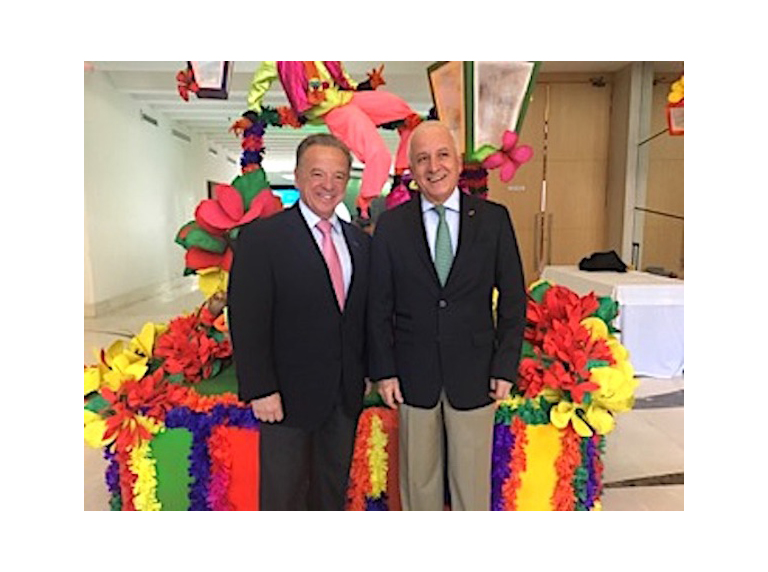 The ODECABE (Organization of Central American and Caribbean Olympic Committees) General Assembly just took place in Barranquilla (Colombia), and President Santonja traveled there to attend it, representing the IFBB, applying as well for the incorporation of the IFBB in the Central American and Caribbean Games. IFBB is already recognized by ODEPA (the Pan American Olympic organization) and is now approaching the incorporation to the various subcontinental Games.

As excellent outcome of this meetings and in the course of the recognition, IFBB will be present as exhibition sport at the XXIII Central American and Caribbean Games, to be held in Barranquilla in 2018, still to be decided, but most probably with the categories Classic Bodybuilding, Fitness and Bikini.