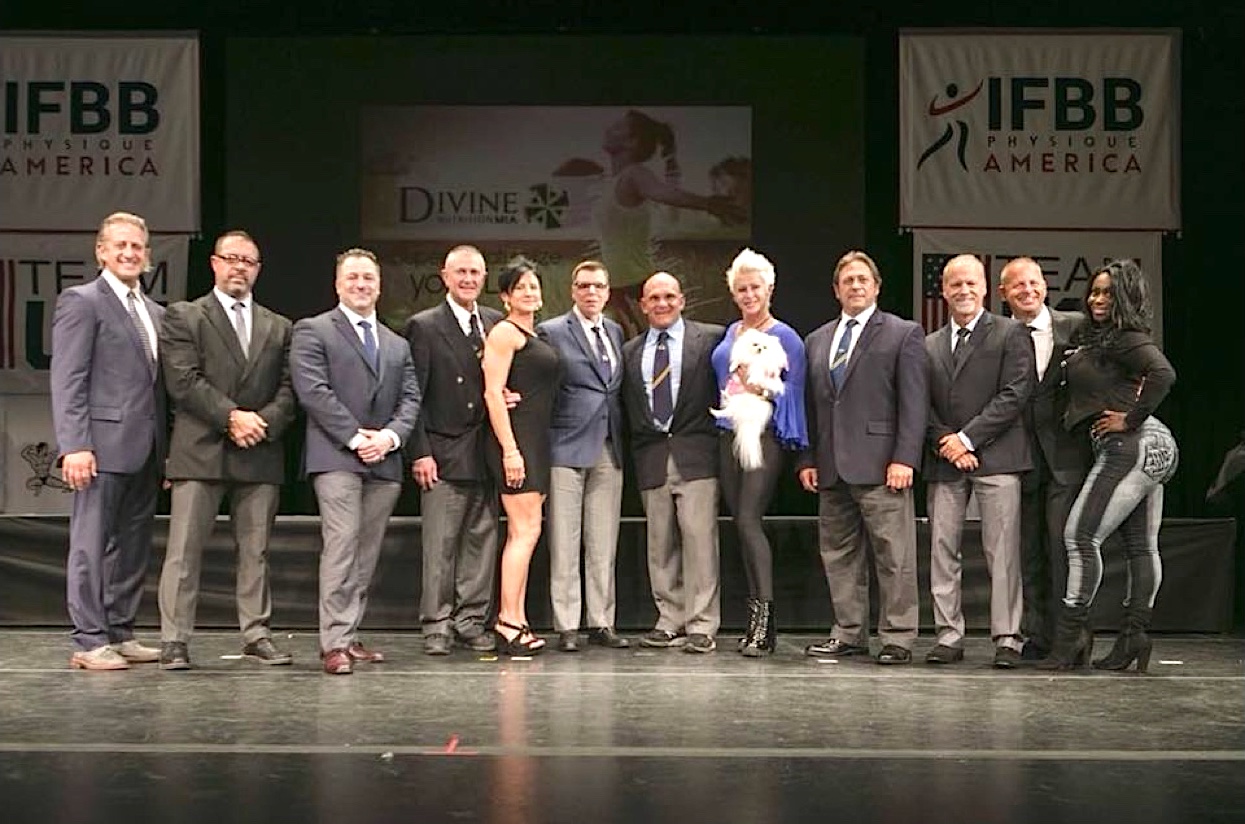 Under the direction of IFBB Physique America Texas Chairperson, Chanan Siglock and the exuberant personality of Promoter Justin “Boflex” Bohannan, the 2018 IFBBPA MAVS Charity Classic Dallas had 41 competitors, a monumental feat considering it was done with just 9 weeks prep and a new organization that had no members until February. Justin with the help of his co-promoter Don Robinson, presented the event in the Cavanaugh Military Museum, one of the most unique and exciting locations for a competition in the centre of fighter jets, helicopters, jeeps and tanks. The winners opted for Pro Status in IFBB Elite Pro over Brazil and will be representing IFBBPA in Montreal in July for their pro debut with all expenses paid by IFBB Physique America.

Not to be outdone, Florida State Chairman and show Promoter George Jonson along with Co-Promoter Carlos Cortes, rocked the staged at the IFBBPA Florida Classic at the historic Crest Theater in Del Ray Beach with 66 competitors. “Having so many competitors, again, in a new Federation with less than 3 months lead time is a testament to State Chairman George Jonson and his crew” asserts IFBB PA Executive Assistant to the President, Jim Rockell. The show featured a horde of exceptional physiques. Of the winners, one athlete decided to compete in Brazil while the others chose Pro Status in IFBB Elite Pro and will make their pro debut in Montreal in July with IFBB Physique America paying travel and hotel expenses.

The final show of the trifecta was the IFBBPA Northeast Championship, presented by veteran Promoter Joe Christiano. On a snowy Saturday in Rochester, a gem was discovered in the overall Men’s Bodybuilding Champion, Jonathan Reid. Jonathan will be recommended for Pro Status in IFBB Elite Pro and will represent IFBBPA at his pro debut in Montreal, Canada in July. The IFBBPA Northeast Championship is one of many events that will be presented in New York in the future and a plethora of Promoters have come forward to join the IFBBPA Movement in the Empire State.

“We thank all the athletes who participated in our initial events. Overall winners of the Men’s Bodybuilding, Men’s Classic Bodybuilding, Men’s Physique, Women’s Figure, Women’s Wellness and Women’s Bikini open categories will either go to Brazil, all expenses paid in April, to represent the United States in Arnold Classic South America or obtain pro status and receive an all-expense paid trip to Montreal in July to compete in the Montreal Pro.  This is the first step in giving to the athletes and fulfilling the promise that so many people doubted we would do” pontificated IFBB Physique America CEO/President, Wayne S. DeMilia.