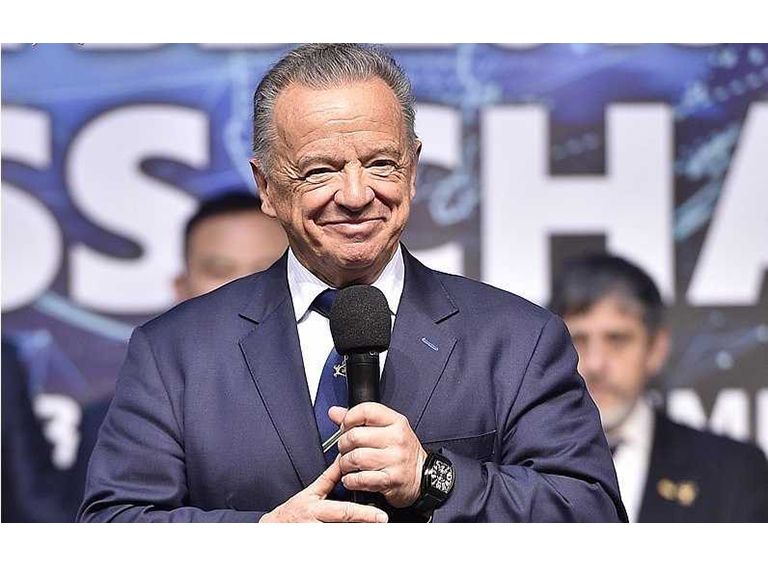 The annual congress of the International Federation of Bodybuilding and Fitness took place one year more from Santa Susana, Barcelona, Spain.

With the presence of 104 countries and accompanied by the mayor of Santa Susana, Joan Campolier, were held this year the elections of the executive committee for the period 2022-2026.

Rafael Santonja, was unanimously re-elected as President of the International Federation, and received a huge ovation from all the attending delegates, demonstrating once again, the great support and respect towards him by the IFBB family.