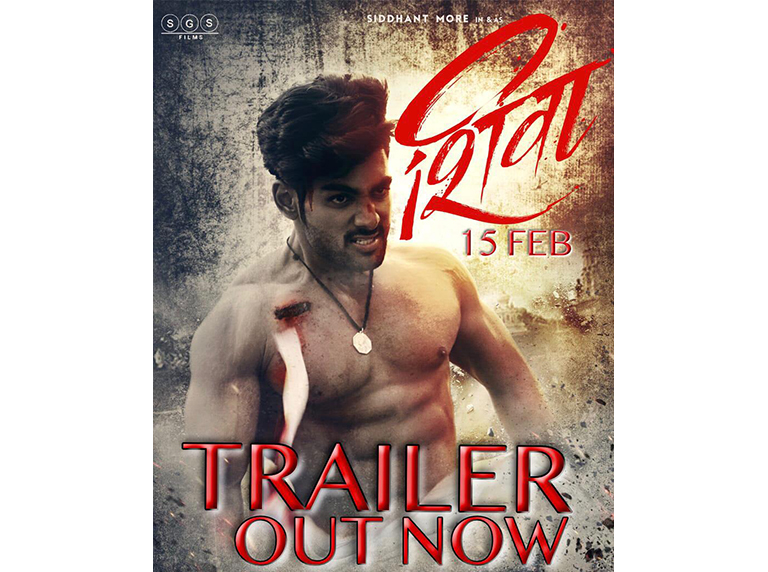 As previously reported, the Marathi Film “Shiva: a young warrior”, written and produced by the General Secretary of Asian Bodybuilding & Fitness Federation (AFBF), Mr. Sanjay More; will be released on coming next February 15th, all over Maharastra -the second Hindi state in population with over 110 MM residents-. The film is very interesting for Bodybuilding community as the IFBB International athlete, Siddhant More, will be performing the main male role of this complete package of entertainment, romance, and thrilling songs.

Siddhant More, who made his debut in the movies industry is a really charismatic athlete in India and Asia. He was the youngest athlete ever that represented his country at the Asian Championships, winning a title (Classic Bodybuilding), when he was only 19 years old. After the competition, in 2015, he focused on this project, leaving temporally his career as an athlete.

The trailer can be watched here: https://www.youtube.com/watch?v=xTdqzBBqQUA

Picture: IFBB athlete Siddhant More as “Shiva”, the movie that will be released on February 15th.