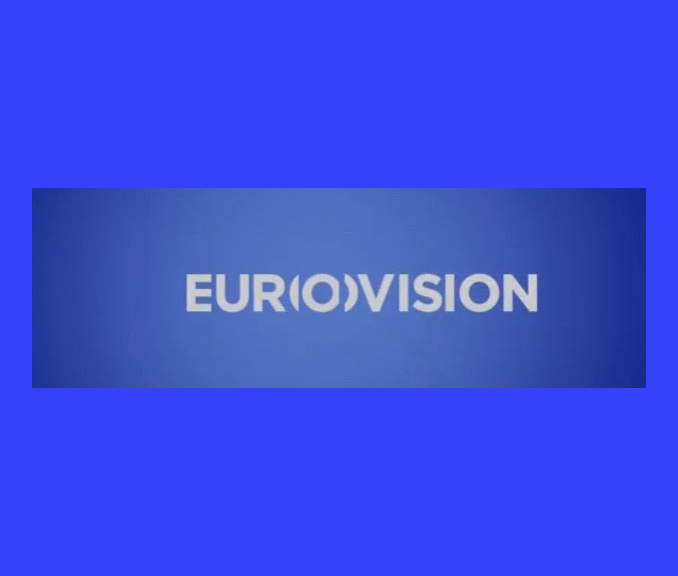 Scheduled for November 5th to 8th, the 74th IFBB World Men’s Bodybuilding Championships & World Fitness Championships and Annual Congress is going to be held in Alicante’s “city of skyscrapers” continuing their progression with firm steps, since the IFBB confirmed the venue this week.

Interviewed by the local media, President Santonja explained the reasons, based on security, that have led that the city of Benidorm host for the fifth time in this decade an event that, last year, had a significant media impact for the Emirate of Fujairah (UAE) and Bratislava (Slovakia), where the 2019 editions was held.

During the interview, President Santonja announced that the European Broadcasting Union (Eurovision) will use its global platform to cover these championships . A very positive news to make our sports even more popular worldwide, since televisions from all over the planet can watch the event.