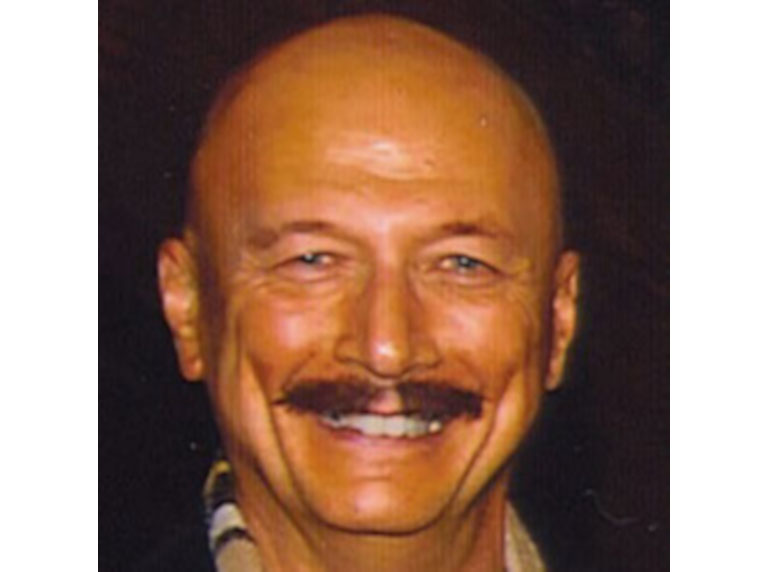 IFBB Physique America is pleased to appoint Doc Hall of Florida as National Sponsorship Director, exclaims Wayne S. DeMilia, IFBB Physique America CEO/President. “He has an intricate position in the foundation of the Federation, but with his drive and perseverance we are poised for immediate success”

Doc Hall has been in the nutrition, training and fitness field for over 35 years. He owned the first Gold’s Gym in Florida and was known for having numerous seminars each year featuring icons of the sport such as Boyer Coe, Danny Padilla, Bill Pearl, Lee Haney, Mike & Ray Mentzer, Robby Robinson and Ronnie Coleman. He has been a Promoter, an NPC Judge, an MC and was on the Board when the NPC was originally formed. He ultimately opened the largest sports nutrition store in Florida as well as earning his PhD in Nutrition. He also has SNS and CPT certifications. Doc created numerous firsts in the training and nutrition field and produces his own supplement line, the Doc Hall Signature Series of Supplements. Doc’s return to the IFBB is prompted by the fact of promoting our sport in a positive and honest manner.

“IFBB Physique America is fortunate to have a person of Doc Hall’s experience joining our team and being part of our foundation. Each day, we grow stronger” exudes IFBBPA Executive Director, John V. Calascione.