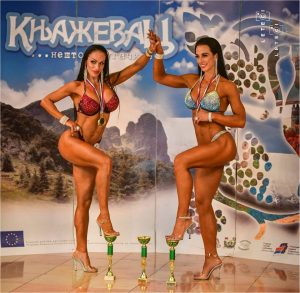 THE BALKAN CUP BECOMES A TRADITION

After the successful organization of the First Open Balkan Cup, in November last year, the Second Open Balkan Cup will also be held in Knjaževac, Serbia, from June 28th-30th. Nenad Vučković, Honorary President of the Balkan Federation, received the support and help of the IFBB President, Dr. Rafael Santonja, to make this Balkan 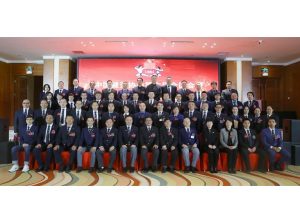 On March 15th, 2019, was held in the beautiful Beijing, the CBBA 6th National Representative Congress and 2019 National Bodybuilding Working Conference. The Congress was led by Mr. Zhang Haifeng, who was re-elected as President of the Chinese Bodybuilding and Fitness Federation; together with Mr. Gu Qiao, who was as well re-elected as 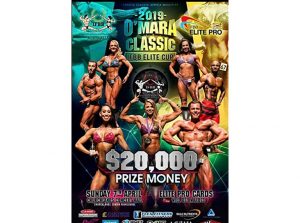 In the next coming weekends, Bodybuilding fans will be looking to Australia where the competition is about to start with 3 consecutive events. Next Sunday, March 24th will be held, in Caloundra, the “IFBB Sunshine Coast Classic” qualifier for the 2019 Australasian Championships, an international event open to athletes from Tonga, Tahiti, Cook Islands, New 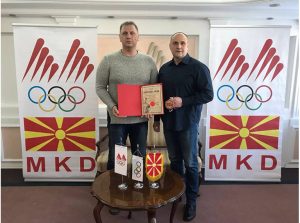 NEW STEPS WITH THE REPUBLIC OF NORTH MACEDONIA OLYMPIC FAMILY 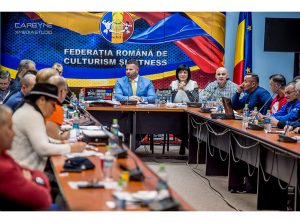 During the last days, the Rumanian Bodybuilding and Fitness Federation, celebrate its Annual Congress, led by it’s President, Mr. Gabriel Toncean, together with all the executive board and members of the federation. 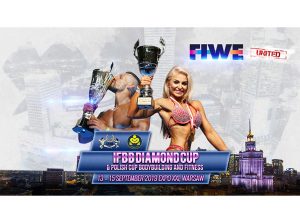 Next September 14-15 will be held in Warsaw, Poland, the IFBB Poland Diamond Cup, an amazing event that celebrates its second edition at the FIWE Fitness Trade Show. IFBB Diamond Cup in Warsaw will be a very important Bodybuilding and Fitness event in Central Eastern Europe, considering the possibility of gaining IFBB world 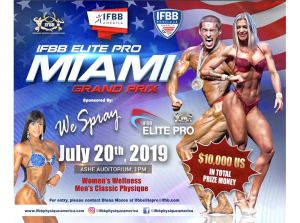 The IFBB and IFBB Physique America (IFBBPA) are moving forward in the USA, bringing Bodybuilding and Fitness to a higher level, adding an Elite Pro contest to the 2019 Miami Grand Prix, scheduled for coming next July 20th.  Open to professional athletes worldwide, two disciplines  –Women’s Wellness and Men’s Classic Physique-, with a 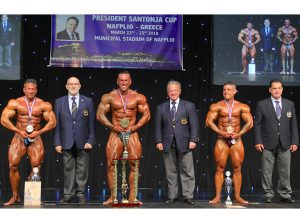 Continuing with the great success of the inaugural edition, in 2018; the touristic village of Nafplio (Ester Pelopponese; Greece) will host the 2nd. edition of “IFBB President Santonja´s Cup”, on coming next 5th to 7th April, organized by the well-known promoter and athlete, Tasos Koligkionis, with the support of Greek Bodybuilding & Fitness 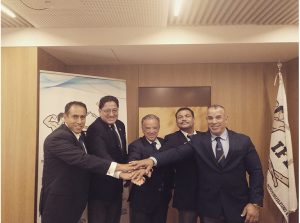 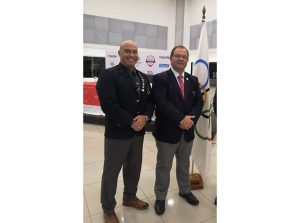 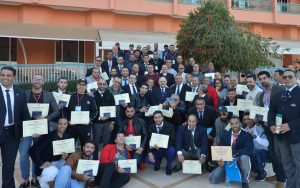