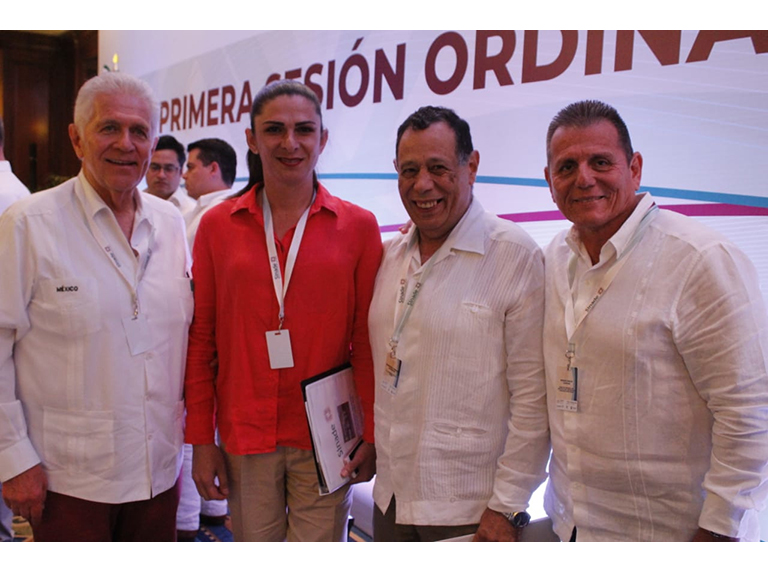 THE FIRST SESSION OF THE PLENARY OF THE NATIONAL SPORTS SYSTEM

All the organizations that make up the sport of Mexico, as sports federations, State Sports Institutes, National authorities such as the Mexican Olympic Committee, members who are part of the Sports Commission in Congress, etc. Were reunited at the first session of the Plenary of the National Sports System at Puerto de Acapulco, Guerrero. 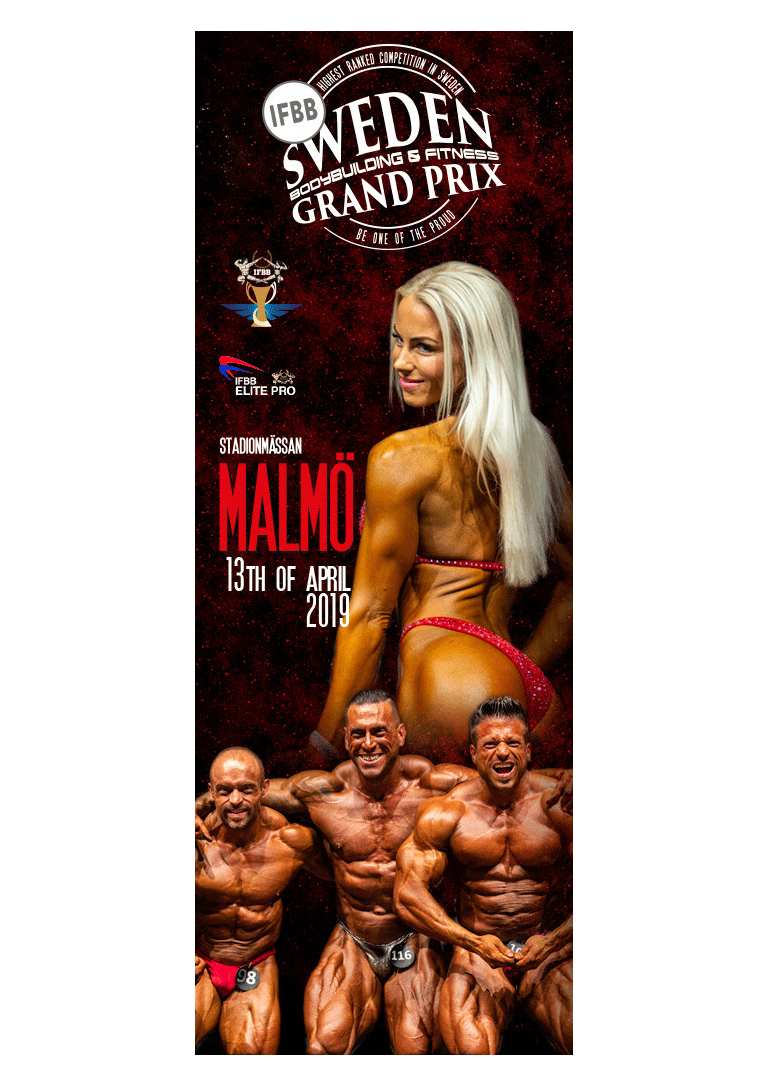 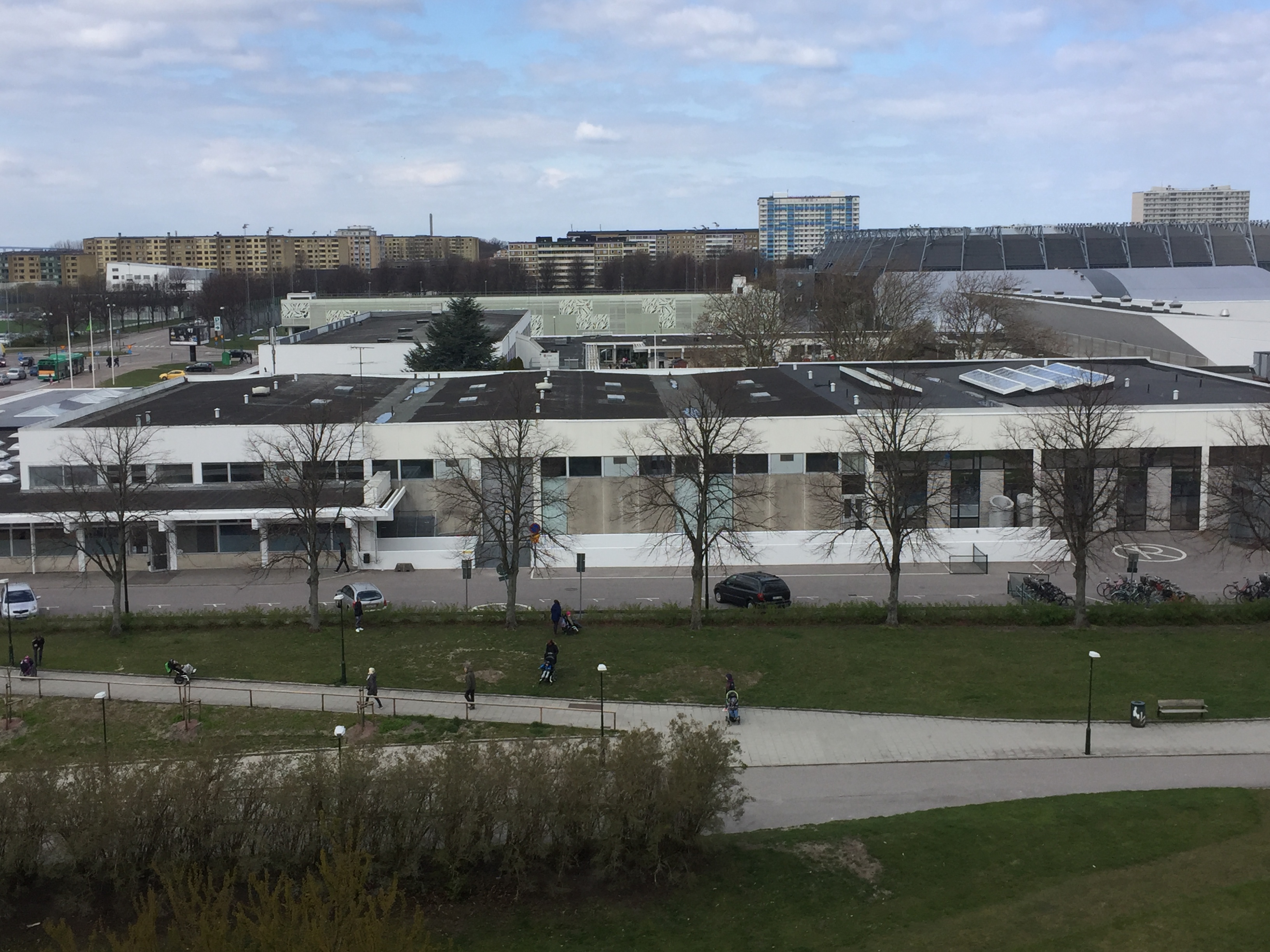 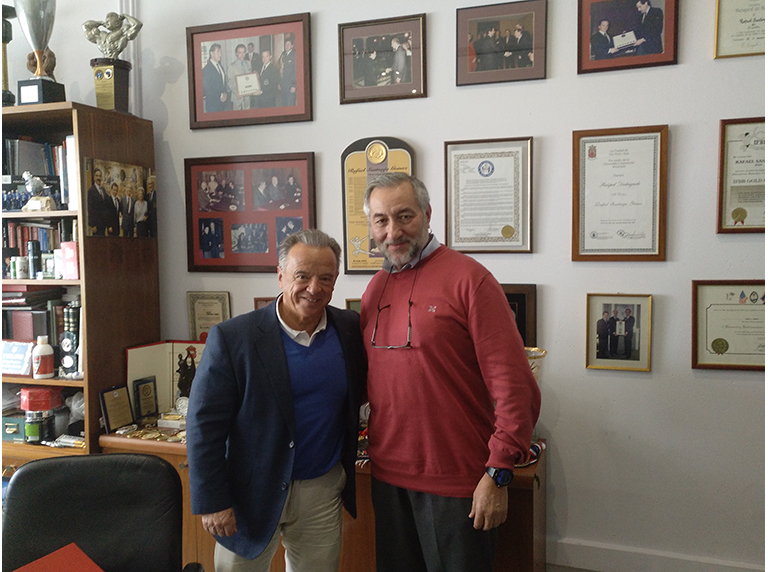 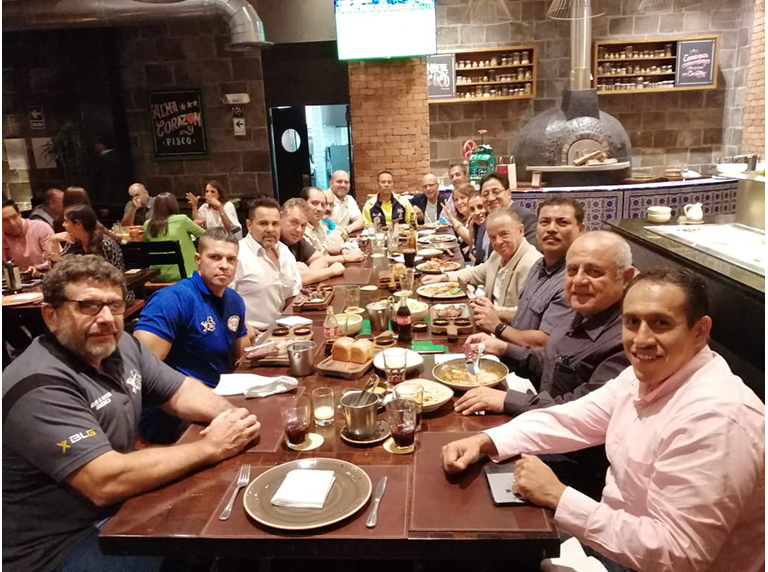 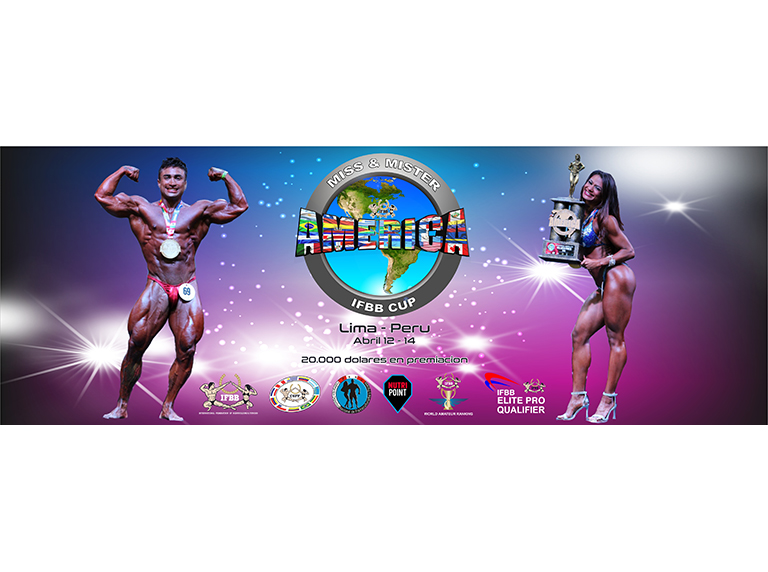 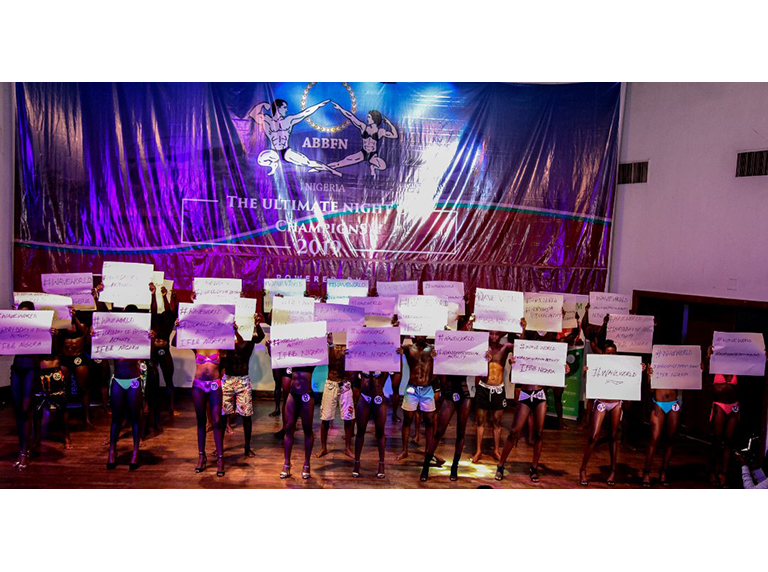 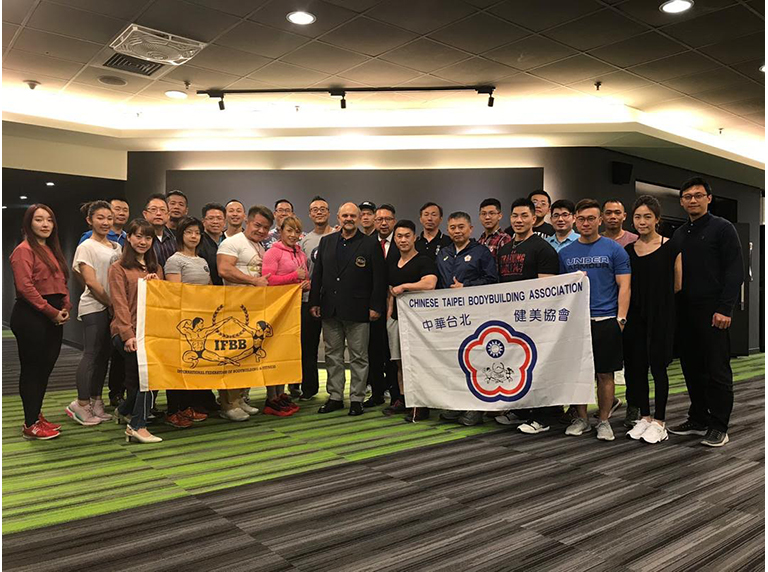 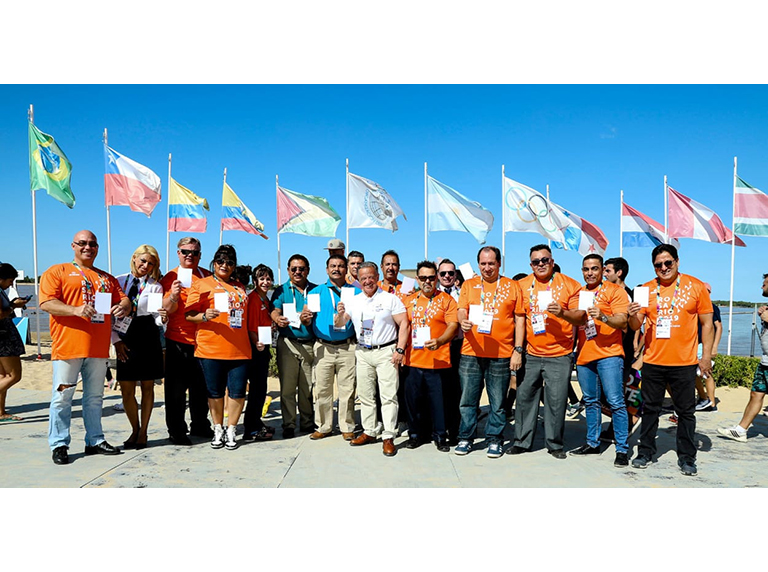 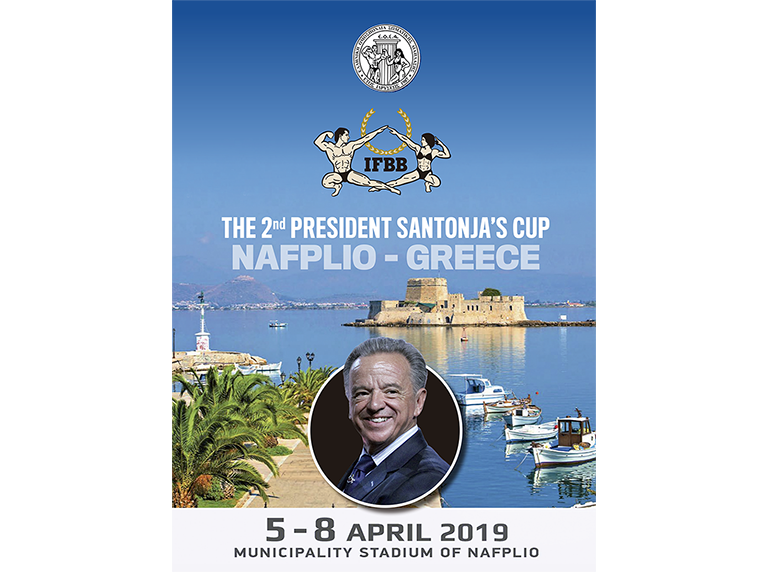 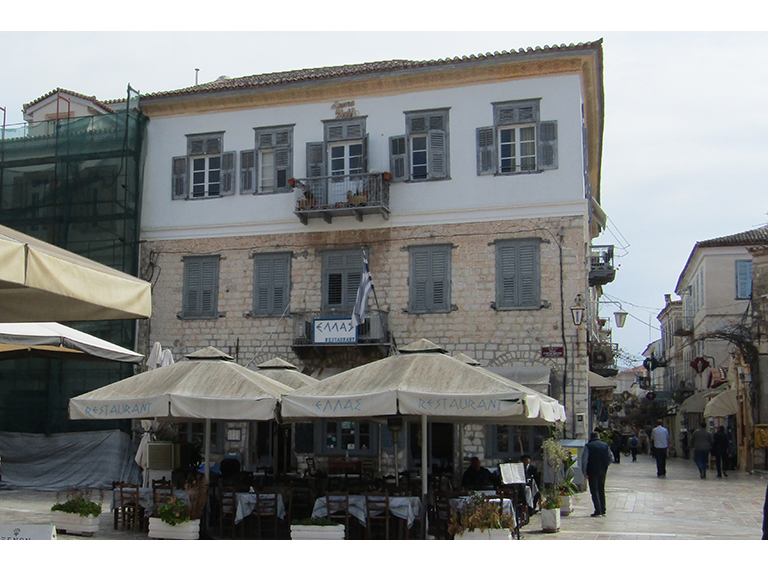 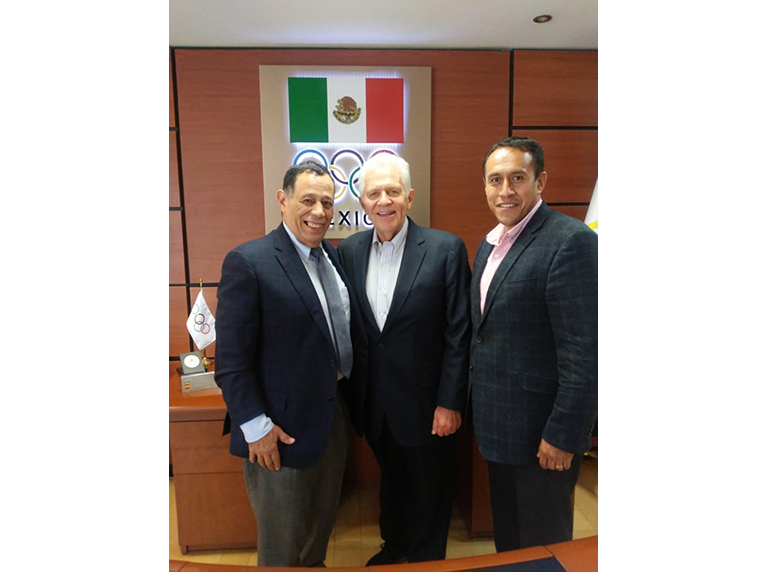