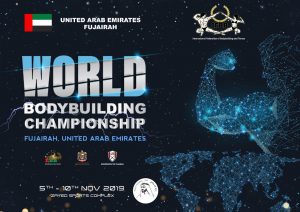 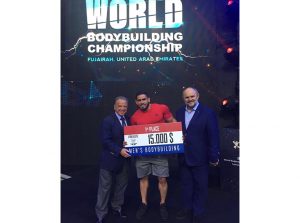 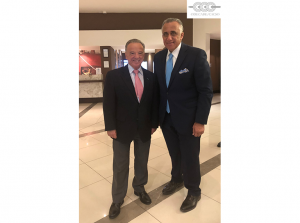 LUIS MEJÍA (DOMINICAN REPUBLIC) ELECTED THE NEW PRESIDENT OF THE OLYMPIC ORGANIZATION OF CENTRAL AMERICA AND THE CARIBBEAN.

At the meeting of the Central American and Caribbean Sports Organization, which took place on October 31st in Panama City, the well known Olympic leader, member of the international Olympic committee and President of the Olympic Committee of the Dominican Republic, Luis Mejía, was elected the new President. Surrounded by a notable cast 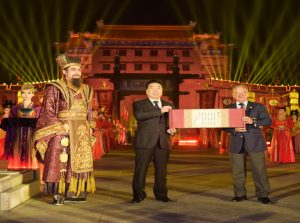 PRESIDENT SANTONJA RECEIVE THE KEYS OF THE CITY OF XI´AN

Meaningful ceremony at the historical South Gate of Xi´an impressive walls, in the presence of Mr. Liu Kuanren, Vice Chairman of Shaanxi Provincial Political Consultative Conference, in a symbolic ceremony rememorating the ancient days of the Silk and Road caravans, President Santonja received the keys of the city. 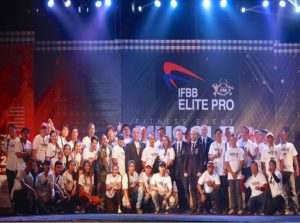 With a big joy, that’s how we feel after the first edition of IFBB Indonesia Grand Prix “Muscle Beach”, in Bali past October 24th- 27th 2019. With a venue like no other, the Petitenget Beach of Bali was the scenario where athletes compete to take the prices home. This event won’t be possible 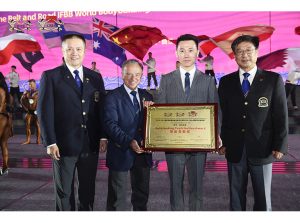 The promoter of the Belt & Road Event, Zhang Penggang was awarded with the Outstanding Contribution award past October 10th- 14th, in the IFBB-CBBA Belt and Road 2019, celebrated in Xián, China. A special award for a young man and energetic leader, that has proved at his short age to be a valuable 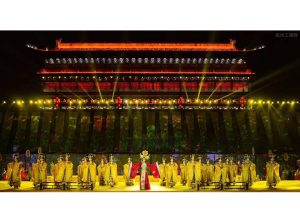 Another amazing year of the IFBB-CBBA Belt and Road competition, whit a remarkable and stoning organization, one of the most beautiful and impressive openings shows we had ever seen, like those that take your breath away. The local organizing committee led by Zhang Penggang, with the CBBA President Mr. Zhang Haifeng and the 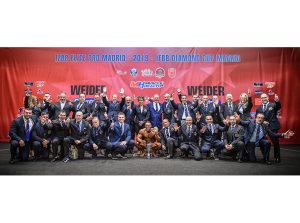 The Diamond Cup Madrid 2019 was a complete success, the organizing committee, the Spanish Federation of Bodybuilding and Fitness (FEFF), led by their President José Ramos and Madrid Federation President Javier Parra did a remarkable job, many athletes gather this weekend in the beautiful capital of Spain to be part of this incredible competition. We also had 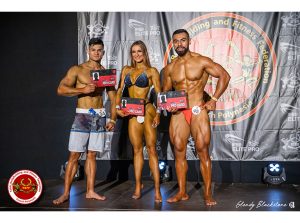 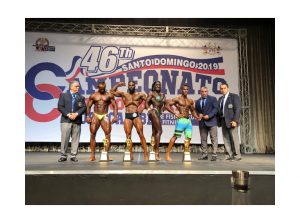 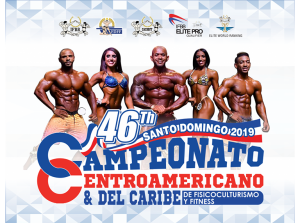 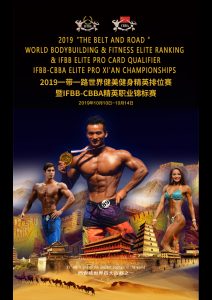