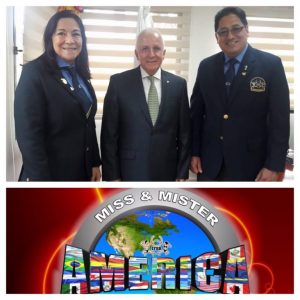 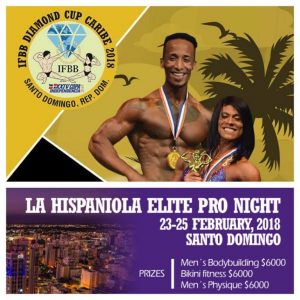 Exactly one month from now to the opening of the 2018 Elite Pro Season, in Santo Domingo (Dominican Rep.) with a fantastic Pro-Am event open to athletes worldwide, at the amazing theater “La Fiesta” of the Renaissance Jaragua Hotel & Casino; and organized by the Dominican Bodybuilding & Fitness Federation (FDFF). “La Hispaniola 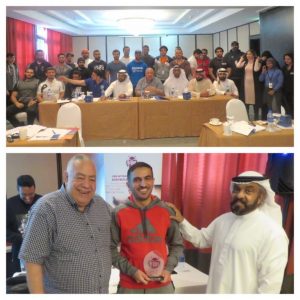 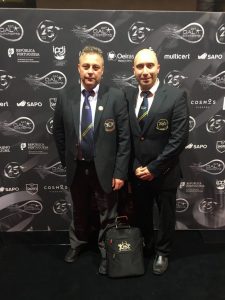 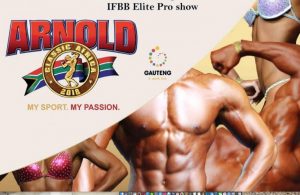 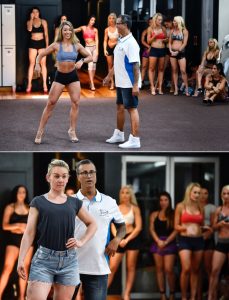 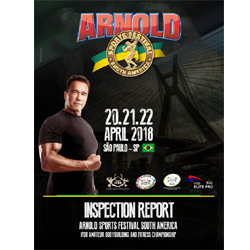 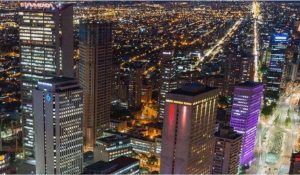 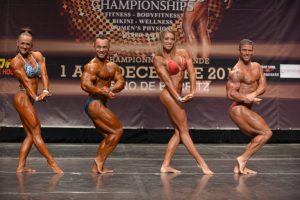 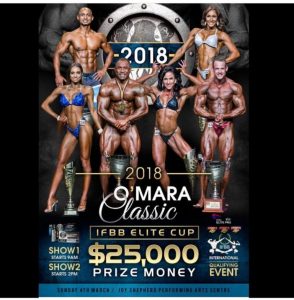 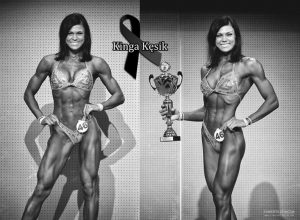