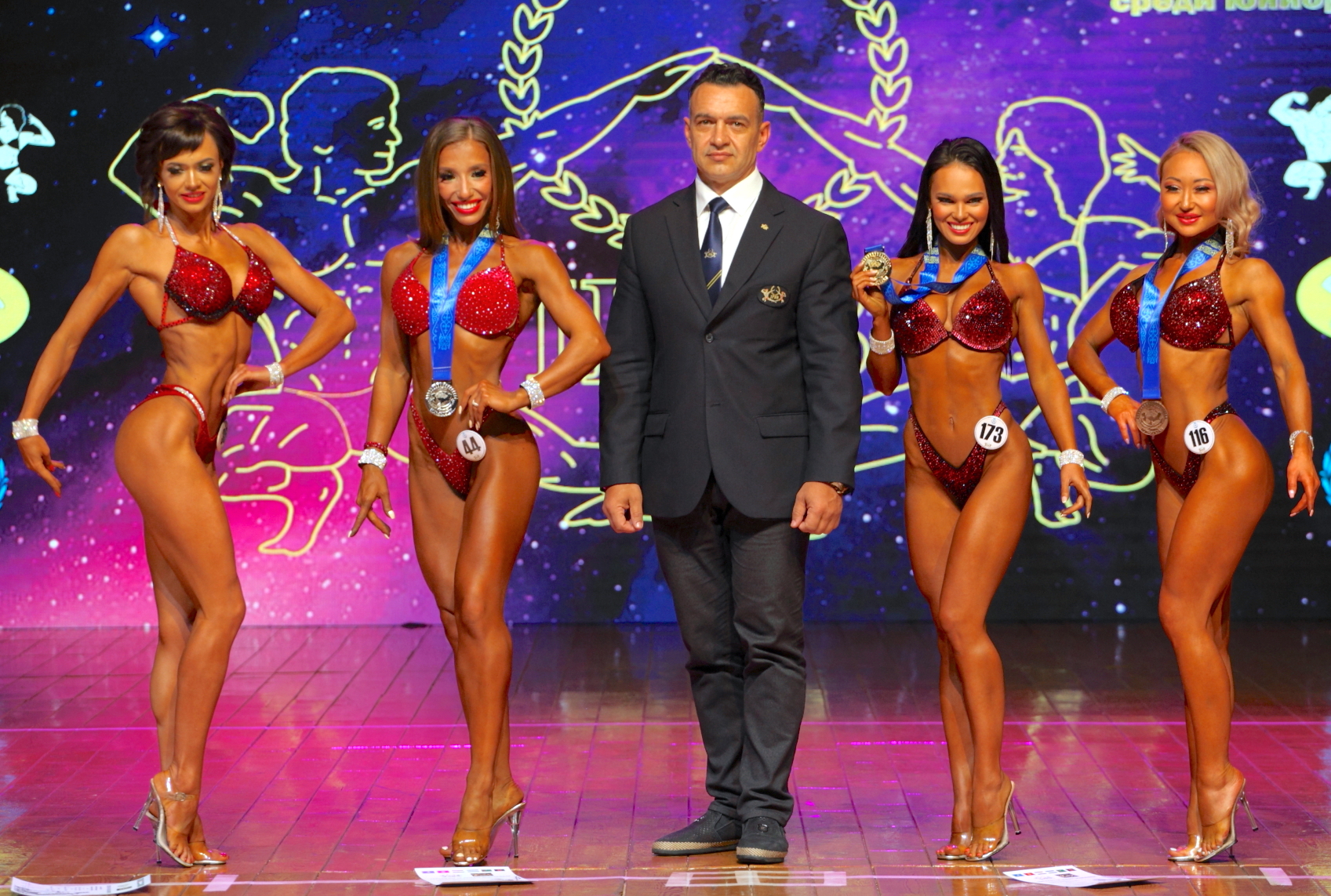 Led by its president, Mr. Alexander Kolyuka, the Kazakhstan Bodybuilding & Fitness Federation has been fully recognized by the National Olympic Committee of the Republic of Kazakhstan (HOK), in another important step forward for our sports in its integration into Olympism. The HOK General Secretary, Mr. Saken Mussaibevok; confirmed the recognition for Bodybuilding 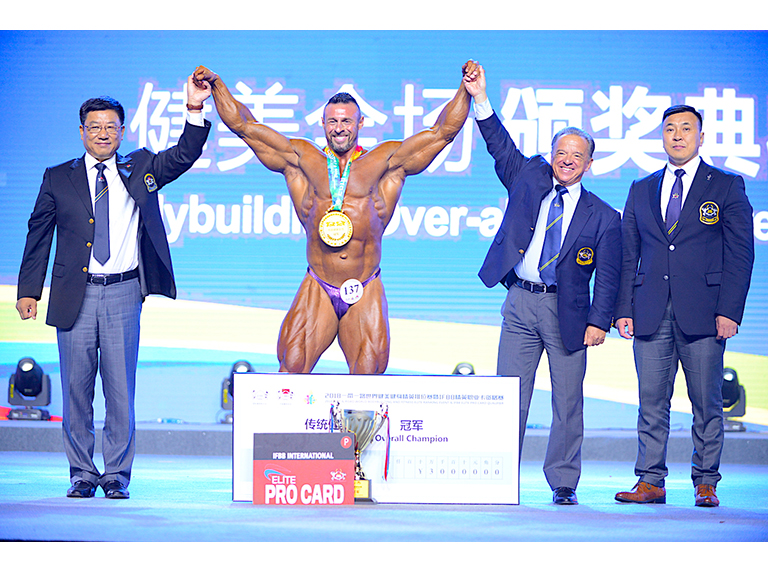 Mr. Zhang Haifeng, President of CBBA (Chinese Bodybuilding Association and well known and respected IFBB Official, in his capacity of First Vice President of ABFB, has taken the presidency of the Asian Continental Federation of Bodybuilding and Fitness, in the meantime that former President, Ochir Ganbaatar is now serving our sport, with his 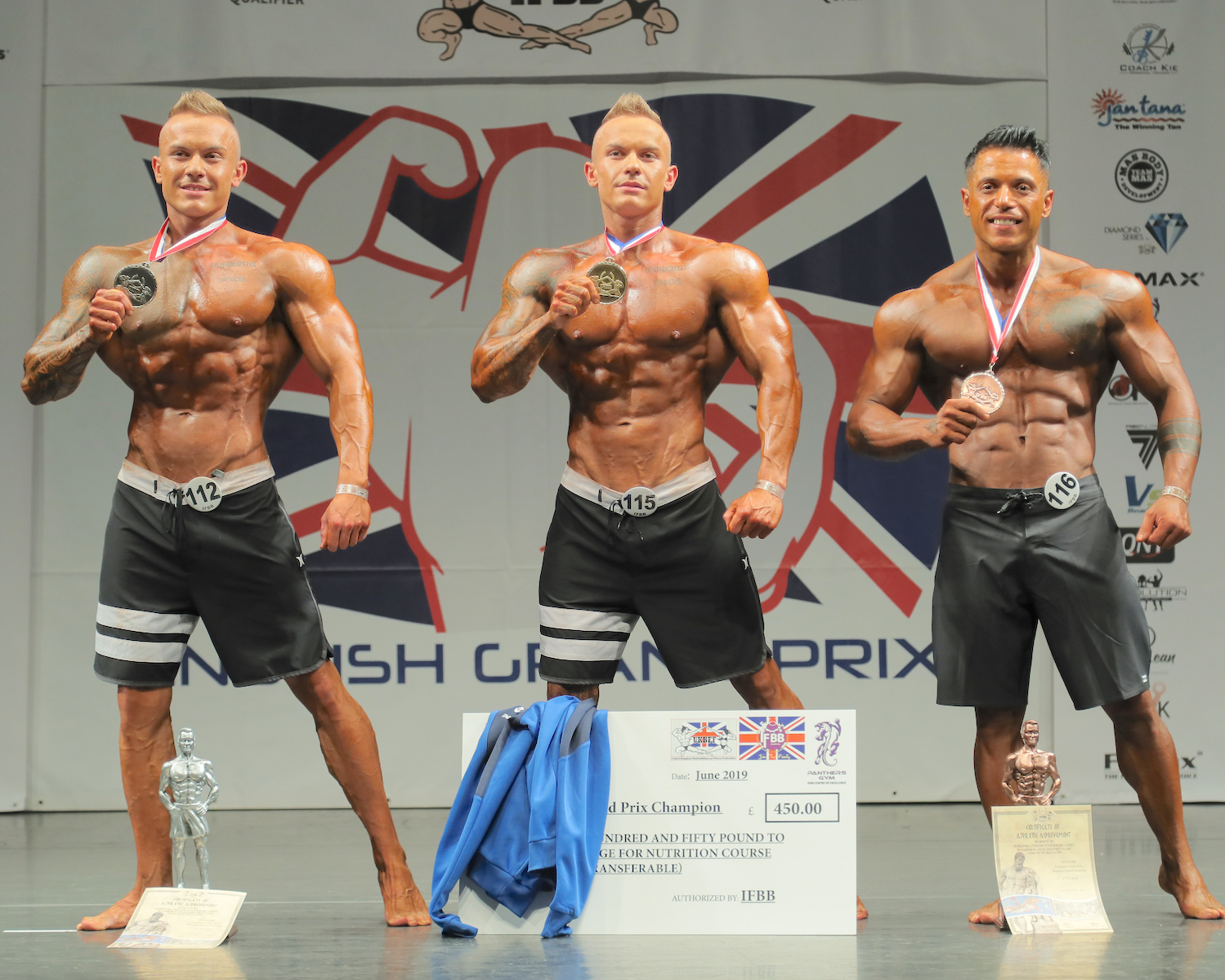 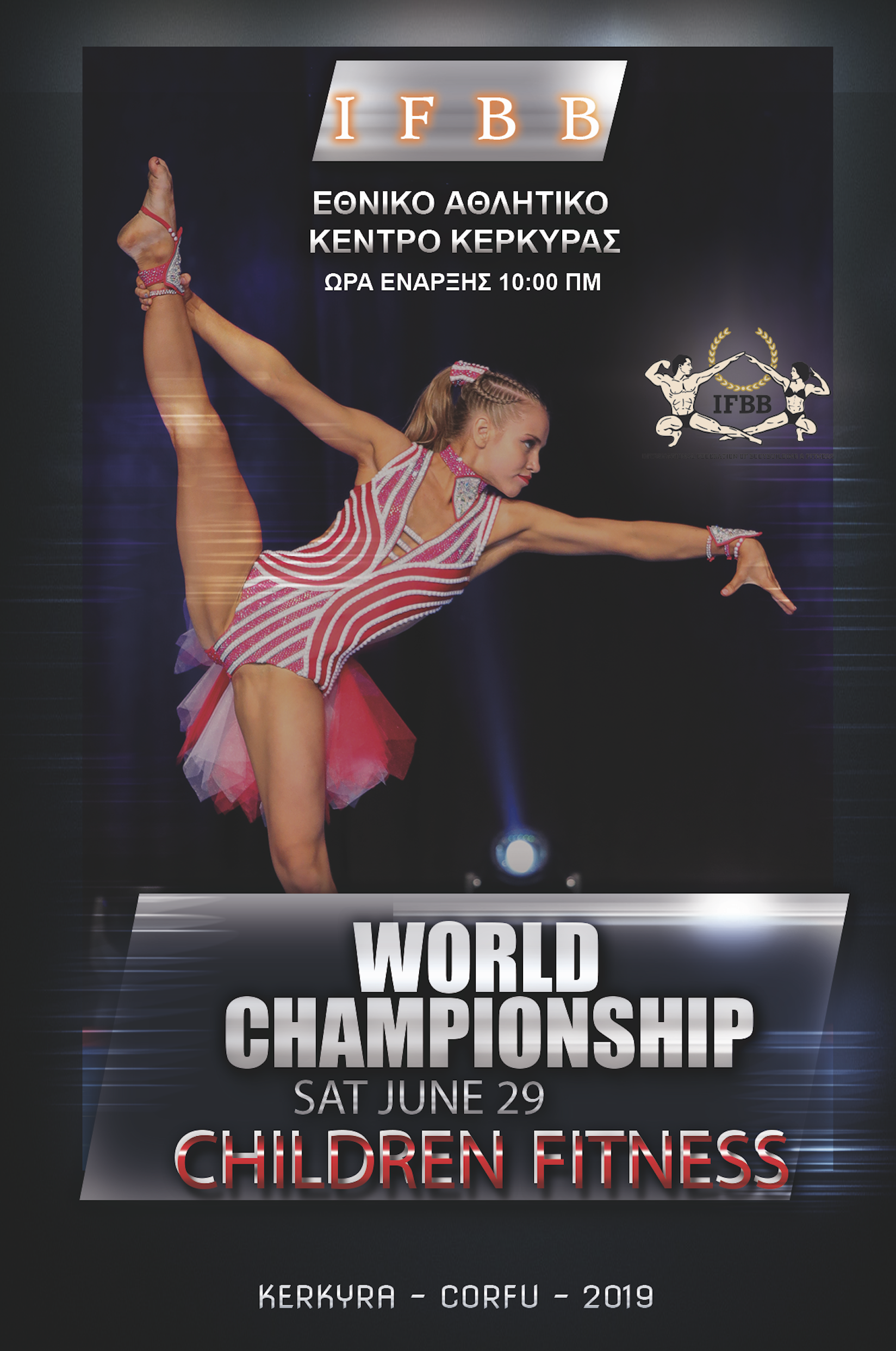 Over 150 young athletes from 7 to 15 y.o. and 50 IFBB officers are moving to the beautiful island of Corfu (Greece), in order to participate at the upcoming IFBB World Children Fitness Championships to be held, on Saturday 29th. Children Fitness keeps growing in IFBB, under the supervision of Headquarters and Children 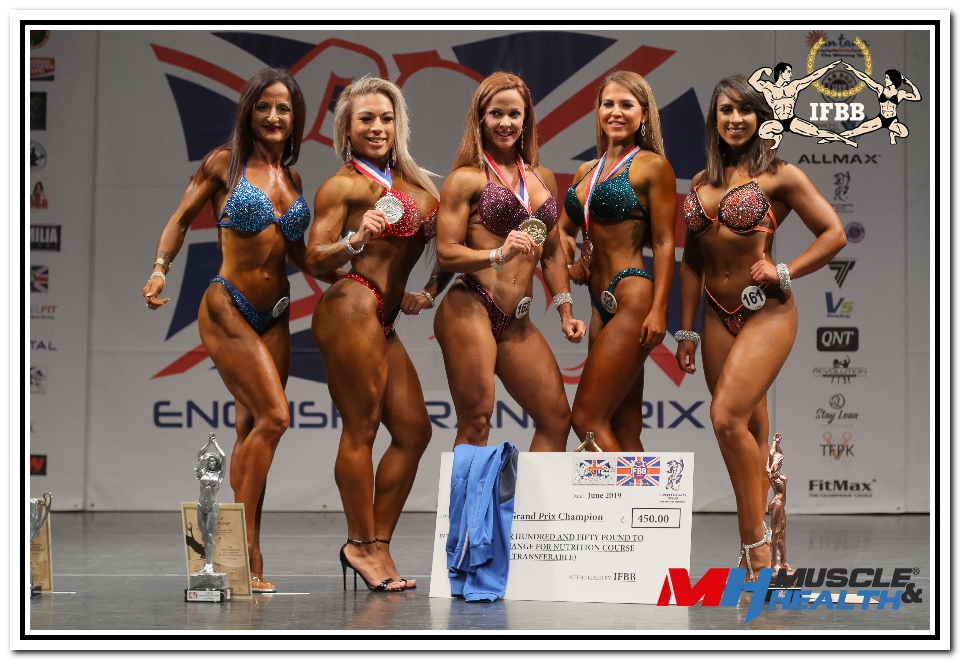 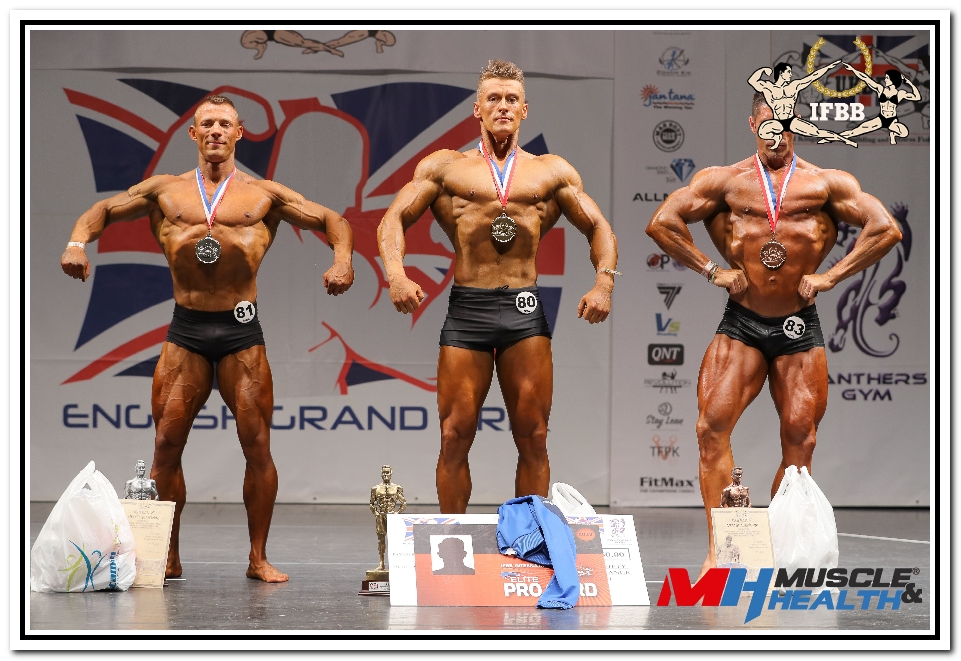 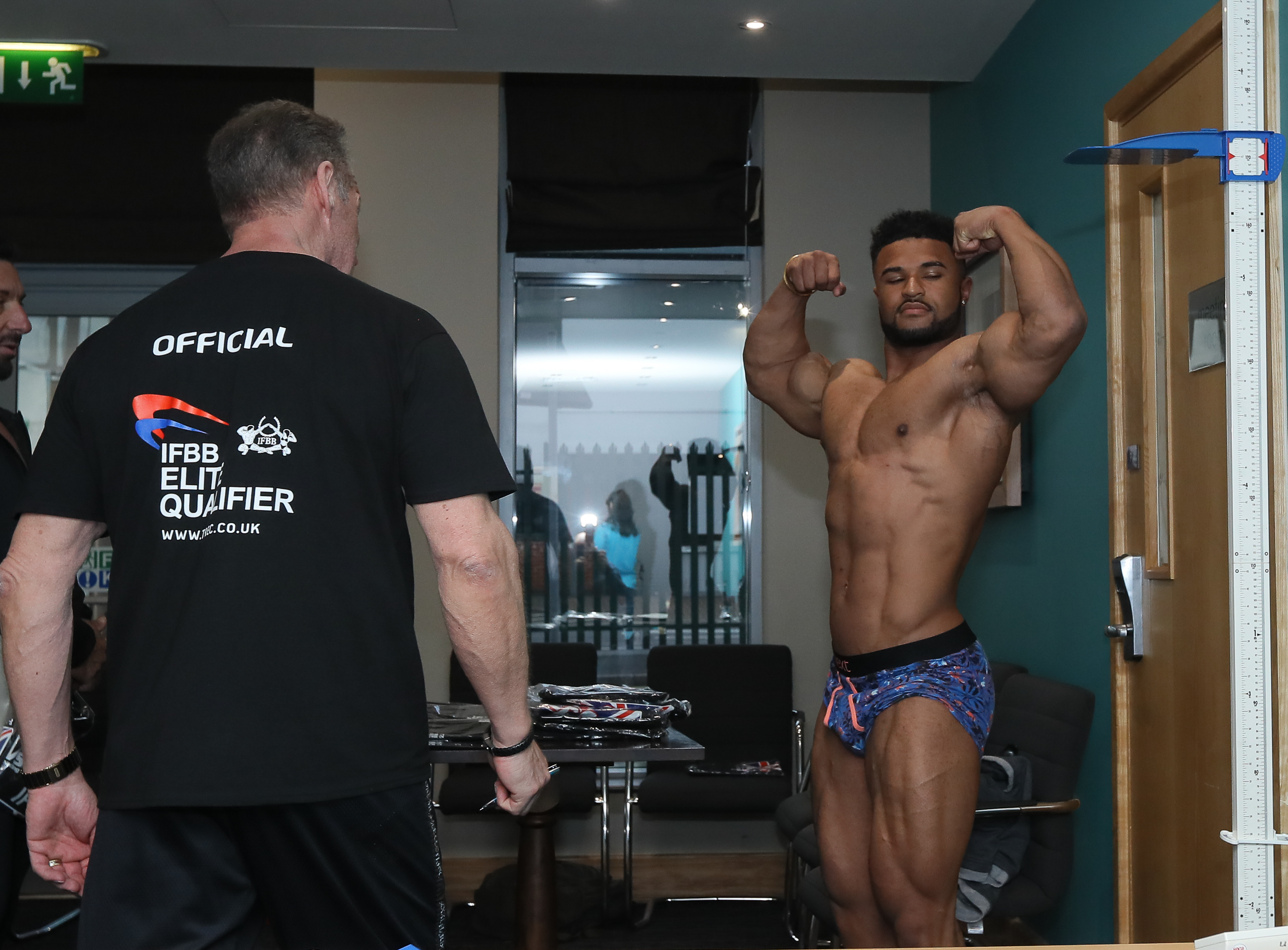 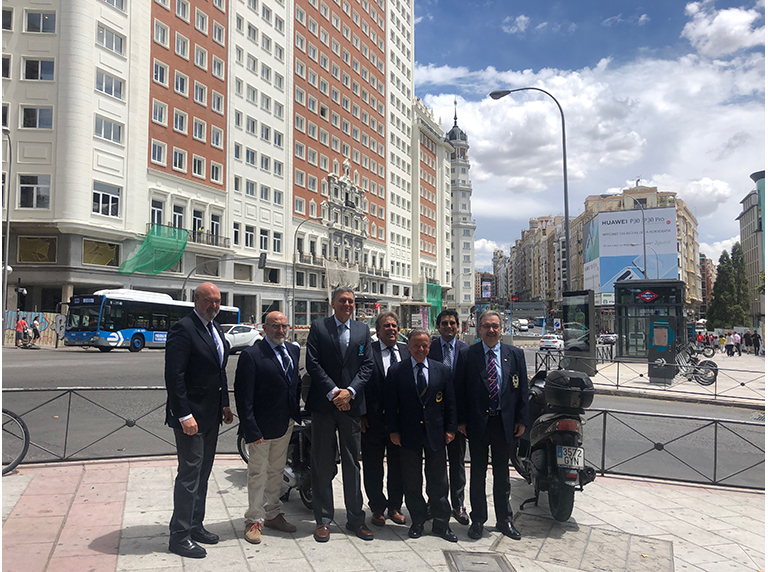 The IFBB is working with the International Federations of Weightlifting, Powerlifting, Armwrestling and Tug of War in the launching of the first “United Power Games” The United Power Games is a promissory project of multisport Games which is moving forward consistently and will include in its program all the sports which are related

Important visit of Mr. Pawel Filleborn -Chairman of the IFBB Judges Committee and EBFF Vice-president- to Georgia´s capital city, to teach a technical seminar for athletes, coaches and judges; updating the information related with the our sports disciplines and representing IFBB in an important meeting with the Deputy Minister of Education, Science, Culture

ENGLISH GRAND PRIX: WE ARE READY!

Starting today, from 15:00 with the registration process at the Premier Inn Hotel; athletes from 3 continents have been flying to London, to participate at the 2019 IFBB English Grand Prix that will be held in Reading, organized by the British Federation (UKBBF). Competition, with 11 Elite Pro Cards for the main winners, 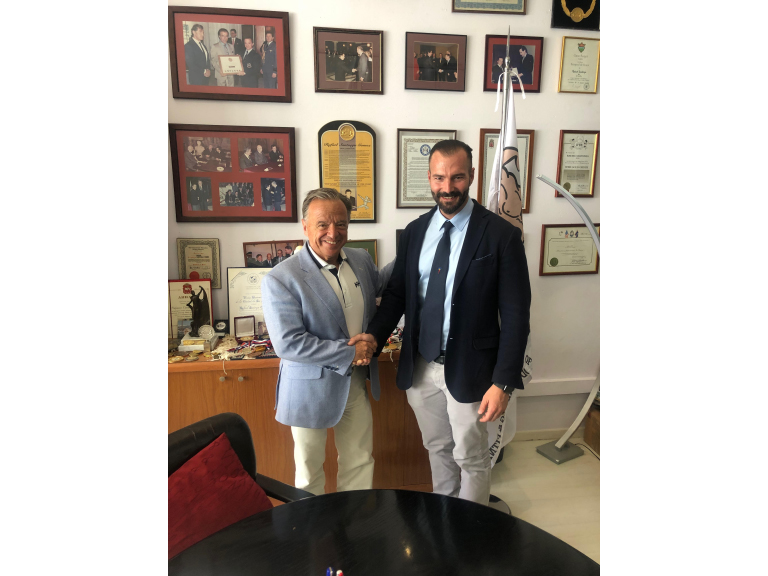 Marco Achile Gandolfi, fitness entrepreneur and former IFBB World Champion visites President Santonja at the Headquarters. Marco, an skillful and creative communicator is going to be included at the IFBB Press Commission team in the area of production. IFBB is expecting the best with his incorporation 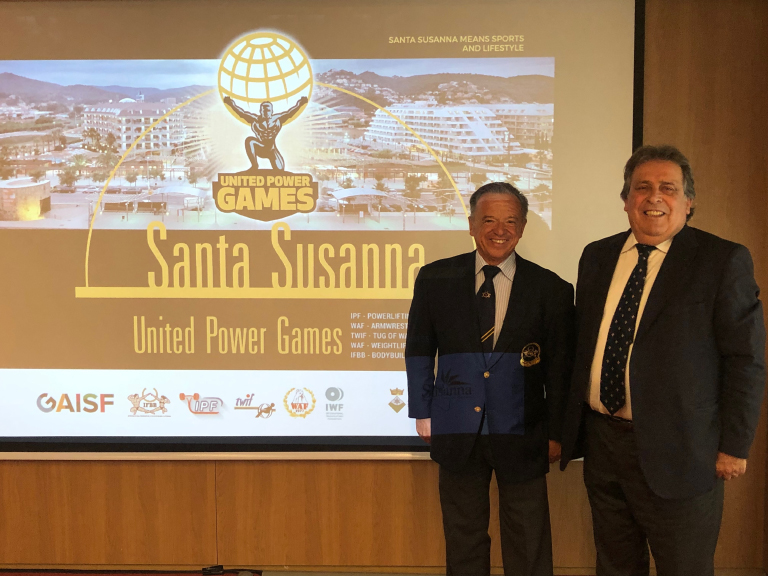 SANTA SUSANA MAJOR, JOAN CAMPOLIER, VISITING MADRID WITH THE OCCASION OF THE WORKING MEETING OF THE UNITED POWER GAMES

The United Power Games is an ambitious project that will incorporate all the strength sports in an amazing program, in line with the Multisport Games under the Patronage of the Global Assembly of International Sport Federations. The first edition will take place at the friendly and attractive Santa Susana, in Spain