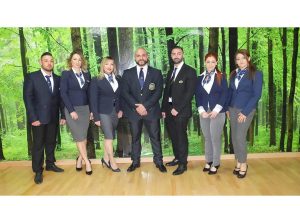 Past Sunday 27th the Malta Bodybuilding and Fitness Federation celebrated its Annual General Meeting at Fort Fitness, Sliema. A meeting which was attended by over 100 members, that discussed among other things, the Malta 2019 Calendar of events: the National Championships, IFBB Diamond Cup Malta & IFBB Elite Pro Malta in the weekend of the 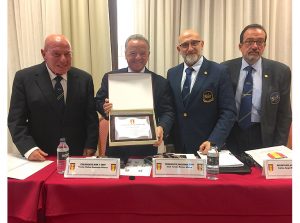 As previously reported, IFBB President Dr. Rafael Santonja attended, on Saturday 26th January; the 51st Annual Assembly of the Spanish Bodybuilding and Fitness Federation (FEFF), invited by its president, Mr. Jose Ramos. During the Congress, President Santonja -former president of the Spanish Federation in the 80´s- was awarded by the ExCo, in recognition 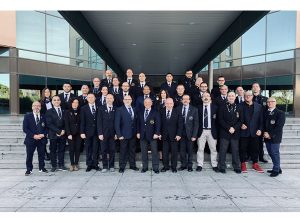 One of the largest European Bodybuilding and Fitness National Federations -the Spanish FEFF, chaired by Mr. Jose Ramos-, celebrated its 51st Annual Assembly on Saturday 26th January, at the historical city of Alcala de Henares (Madrid). Over 30 Spanish executives participated in a Congress that received the visit of IFBB President, Dr. Rafael 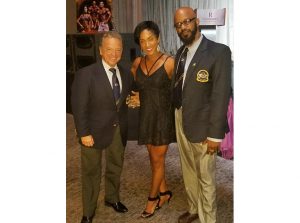 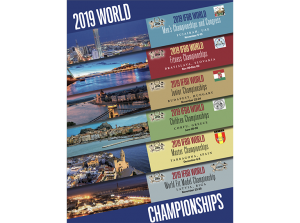 As the main evidence of the IFBB evolution, the 2019 season will be a real challenge involving, not only thousands of athletes from the 5 continents but, as well the National Federations from 6 countries that will be hosting the organization of the 2019 IFBB World Championships. Since Dr. Rafael Santonja was elected 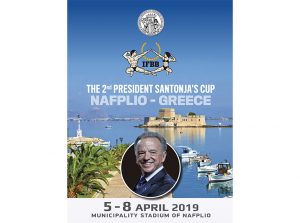 Continuing with the great success of the inaugural edition, in 2018; the touristic and beautiful village of Nafplio (Ester Pelopponese; Greece) will host the 2nd. edition of “IFBB President Santonja´s Cup”, on coming next 5th to 7th April, organized by the well-known promoter and athlete, Tasos Koligkionis, with the support of Greek Bodybuilding 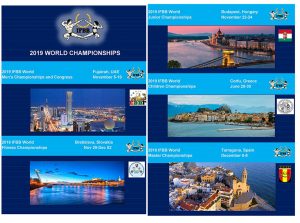 The new season is getting closer, and our Federations are ready to hold an amazing championship that will give a lot to talk about. Among these events are the World Championships that will be held in: – IFBB WORLD CHILDREN CHAMPIONSHIP, June 28-30, Corfu, Greece – IFBB WORLD MEN’S CHAMPIONSHIP AND CONGRESS, November 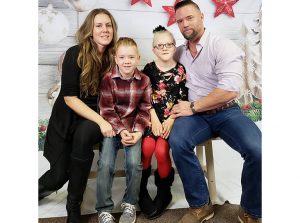 IFBB Physique America announced the appointment of Steve Lynch as Chairman of Pennsylvania. He has been working in the Health and Fitness industry since 2002, having worked with thousands of clients as an elite Personal Trainer, and coaching numerous Fitness professionals.  Married and with two children, Steve Lynch has been a contributor for 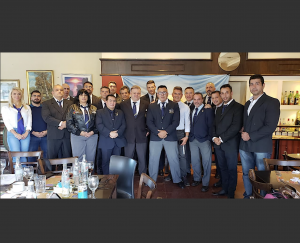 Led by its new president, Ernesto Pastelnik the Argentine Bodybuilding Federation (FAM), is working in the challenging new events scheduled for this season in the country and South America, some of them, related with the Olympism. This is the case of the 2019 South American Beach Games that will take place in the 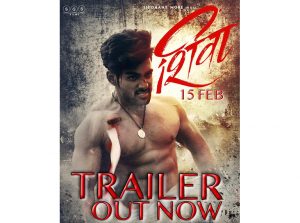 As previously reported, the Marathi Film “Shiva: a young warrior”, written and produced by the General Secretary of Asian Bodybuilding & Fitness Federation (AFBF), Mr. Sanjay More; will be released on coming next February 15th, all over Maharastra -the second Hindi state in population with over 110 MM residents-. The film is very 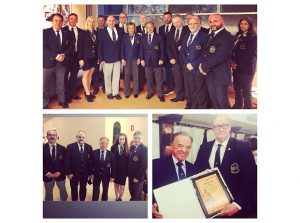 Under leadership of its president, Dr. Rafael Santonja; the European Bodybuilding & Fitness Federation (EBFF) closed its 2019 Executive Committee Meeting, in Madrid (Spain); analyzing the new strategies for the development of our sports, besides debating new steps that will be presented to the coming next EBFF Annual Congress, in Santa Susanna (May 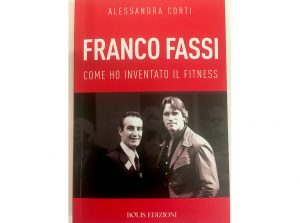 The biography of Franco Fassi -one of the iconic men of Physical Culture, in the 20th century- has been released, in Italy, written by Alessandra Corti and published by “Bolis Edizioni”. He was the pioneer of modern Fitness, in Italy, besides a popularizer of the “Iron Culture“ intended as the maximum expression of